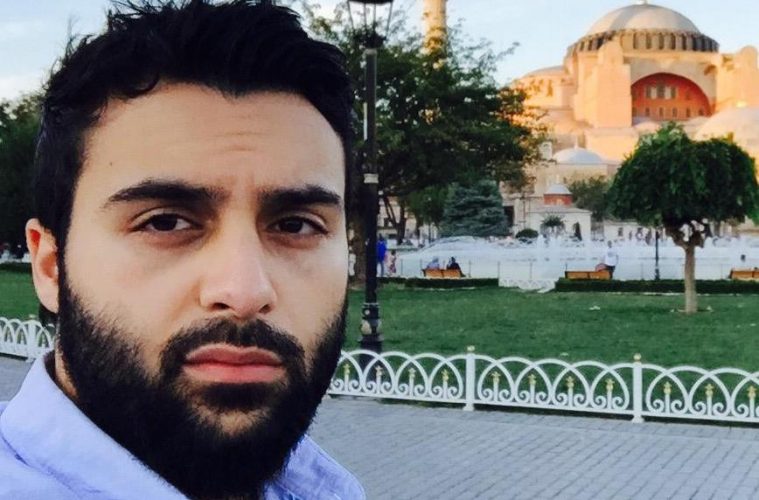 Born and raised in Scandinavia, with Kabuli Afghan parents. Witnessing the power of journalism in building bridges and bringing about real change was what lead me to this field as an 18-year-old. I began my studies in Hebrew, Middle East Studies a couple of years later in 2013 in Copenhagen, where I've kept a constant focus on ethnic and religious minorities in the MENA region, and decided early on to launch a media project with the objective of giving a voice to those who aren't being heard and bringing to light untold, important stories and neglected injustices. The Turban Times for me means dialogue, change, and a nuanced, humanizing alternative to the dominating war and conflict-focused coverage of the wider Middle East region. My work will focus on youth, activism, identity, and rights throughout the region, with an emphasis on Israel and Afghanistan.