Meet Saudi’s badass woman who wants to beat the stereotypes

She is a badass female activist who, in spite of the many challenges and restrictions contained in the conservative society, chose to do business in the middle of the Saudi capital city, Riyadh. She is a norm breaker and a stubborn businesswoman who paved her way into the Saudi entrepreneurial market and fought the men of her hometown, every inch of the way.

Those are the words best used to describe Saudi entrepreneur and provocateur, Thara Sudairy, whom I got the chance to talk to in Amman. She was just 25 when she decided to start one of the few entrepreneurial ventures driven by a woman in the Saudi capital of Riyadh and thereby challenge the stereotypical images of women in the Middle East.

“Why don’t you bake in your husband’s home?“, “Go home and cover yourself“, “Have you got nothing better to do?”

The accusations were many, but nothing could stop this determined female activist who had her hair ends dyed in several pastel shades, which had nearly got her arrested by the religious sharia police in Saudi – the ‘hay’aa‘. She is good at provoking and wanted to challenge existing gender roles. A decision that did not only push her to the limit but also started a wave of social pressure, sexual harassment, and threats against the young woman. 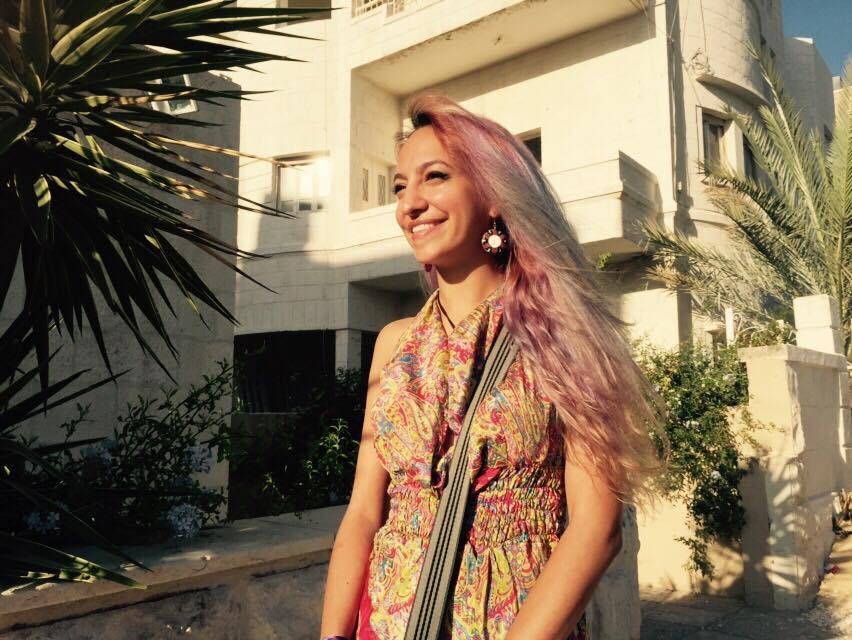 A single girl, head of her own business

Thara started her dessert and catering business in 2011 where she worked hard for four years to make ends meet. Before that, she lived in Jordan for a period but desired to fight for women’s rights, at a place where things are at their worst.

Her goal is to inspire other women to fight to achieve their career goals and challenge the existing stereotypes about women in the highly conservative society. A fight that has not been easy and risk-free for a single girl at the head of her own business.

“I dream that other women will realize that they can do what they want and be leaders on an equal base with men. With my business, I want to inspire other women to start their own business and break free of society’s conservative and strict view of women, not just follow the stereotypical patterns and expectations for women,” says Thara.

“Once there was a man who sent a naked picture on WhatsApp. You could see it all! It was nasty,” she tells. Thara had to endure harassment from male stalkers who found it remarkable that a young woman was behind the company. Additionally, the heavy bullying and harassment constituted a lot of pressure that she had to face.

Although Thara Al Sudairy comes from a prominent Saudi family and has two parents who both have educations from the United States, she has, with her choice of career and by studying culinary arts as well as restaurant and hotel management in Jordan, chosen a different way than her family had dreamed of.

“My family wanted me to become the first Saudi Arabian ambassador. But I have a passion for the kitchen and I have creative fingers, which I inherited from my father,” she says. Although it is not well seen that girls work in the restaurant and caterings business, Tara still decided to start a company and could not wait to get the message out to other women. 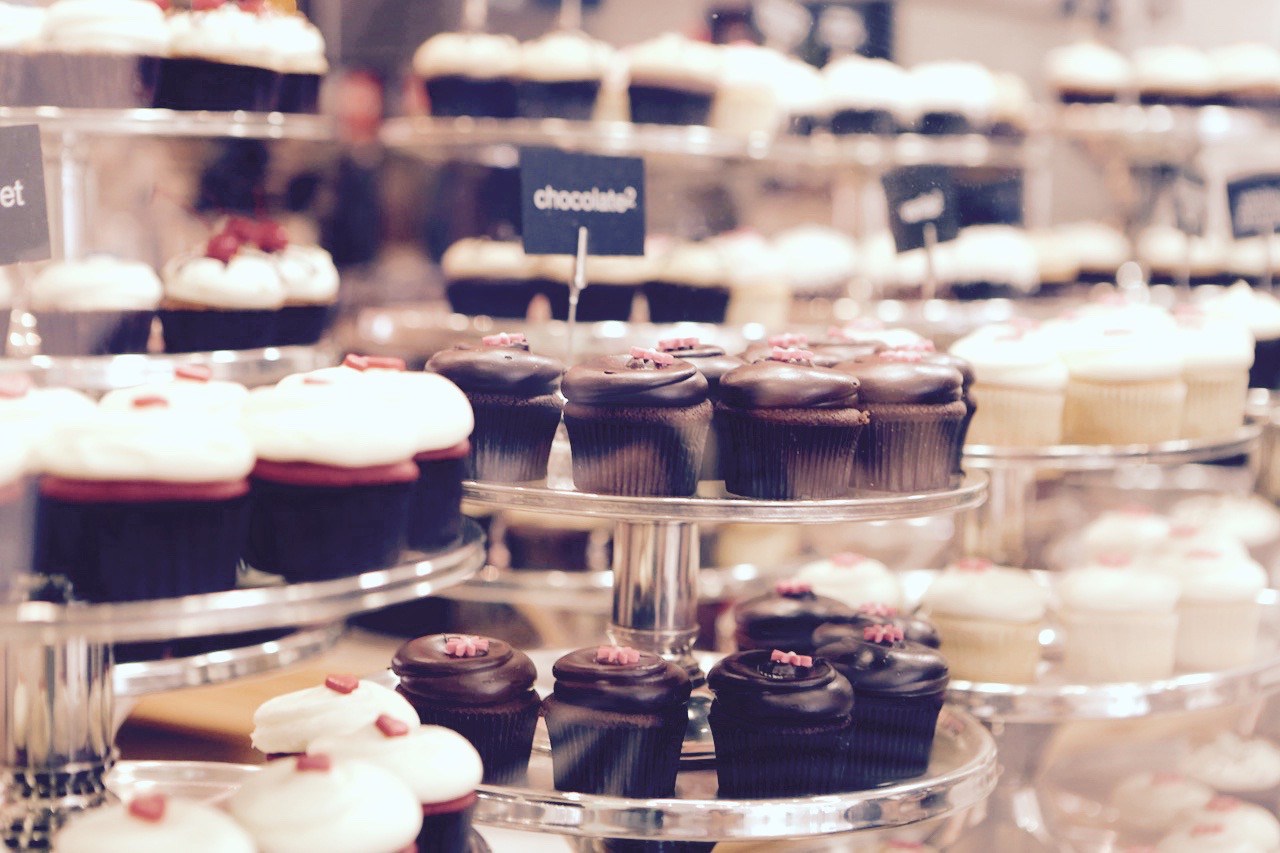 As the worst challenge for women in this country, Thara mentions women’s inability to free movement, since women are subject to a driving ban in Saudi Arabia. As the only country in the world, Saudi Arabia practices a controversial law banning women to sit behind the wheel, which has been one of the hardest things for Thara to deal with.

“The fact that you have to be dependent when doing even the smallest of errands is extremely frustrating and is a major barrier in everyday life. And the fact that it has to be man, makes the ban even more provocative and degrading,” says Thara.

When doing even the slightest governmental paperwork, she is forced to drag a male cousin with to deal with it for her. There are almost no limits to how little a woman in this society is allowed to do on her own. It makes work such as marketing and accounting challenging and is extremely frustrating, explains the young woman. She is even prevented from independently opening a bank account, paying bills, and in general just get in contact with for example state institutions, without a male companion to follow her closely. [More about restrictions on Saudi women.]

“I wish more girls would join the fight actively”

The fact that she was not allowed to open a real store was in particular difficult for Thara. If she did, she would have to have male employees working with her, but on her own, Thara would only be able to work with a website and ‘takeaway’ where she was careful of how she conducted the marketing of the business – it was for sure better, if it was not clear who exactly was behind the company.

Although there was great reason for frustration in her everyday life, Thara remained persistent and felt that the many barriers only motivated her further. “I realized even more how great a need there was for what I did. I also wished more girls would join the fight actively,” she says. 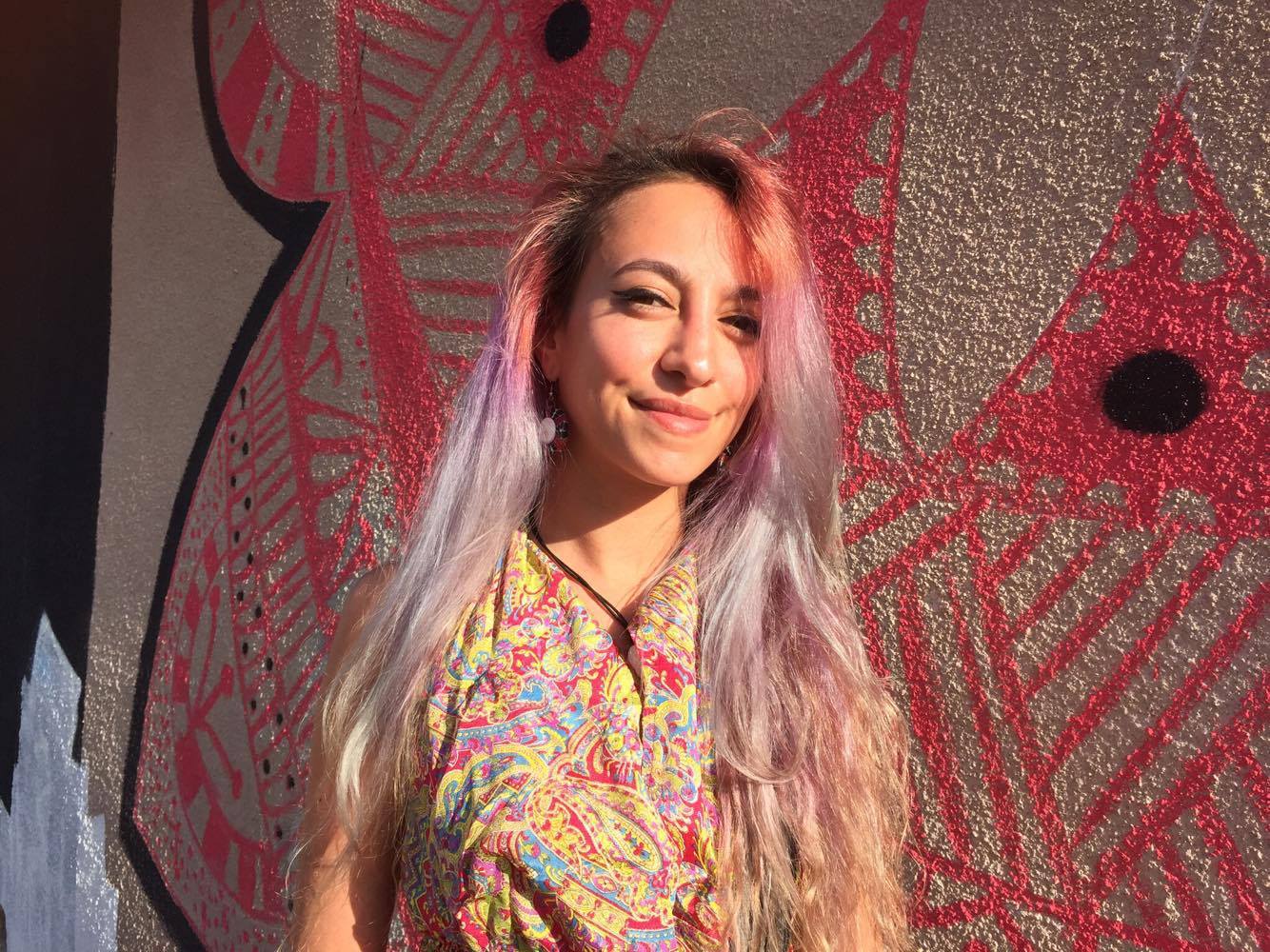 “We need a new mindset among women”

According to KVINFO, The Danish Center for Research on Women and Gender, today, only 15% of Saudi women are in the job market. So it is indeed quite unusual for women acting as managers and entrepreneurs.

Although equality for women in Saudi Arabia still seems far away, Thara believes a positive change is taking place. According to her, it is important to challenge the most conservative societies, to push for women’s liberation – and this is every woman’s responsibility, she underlines. Thara thinks that it is indeed problematic when women obstruct themselves. In several cases, when she came in contact with female clients, she was told that she should “go home and not spend her time doing business”. Once, there was a woman who had told Thara to “go and bake in her husband’s home”.

“Many women do not discover that they are their own enemy in the women’s cause. They turn themselves to a judge for society’s norms and obstruct themselves and other women,” Thara explains. “We need a new mindset among women and a big improvement in strong patterns that support each other, both here in Amman, in Riyyadh, and in every other Middle Eastern city.”

In the coming months, Tara will be travelling to Africa to volunteer in women’s organizations and gain inspiration from female operators to continue her fight. Her goal is to challenge the skewed view of women and inspire other women to make a living of what they’re passionate about and through this, become financially independent.