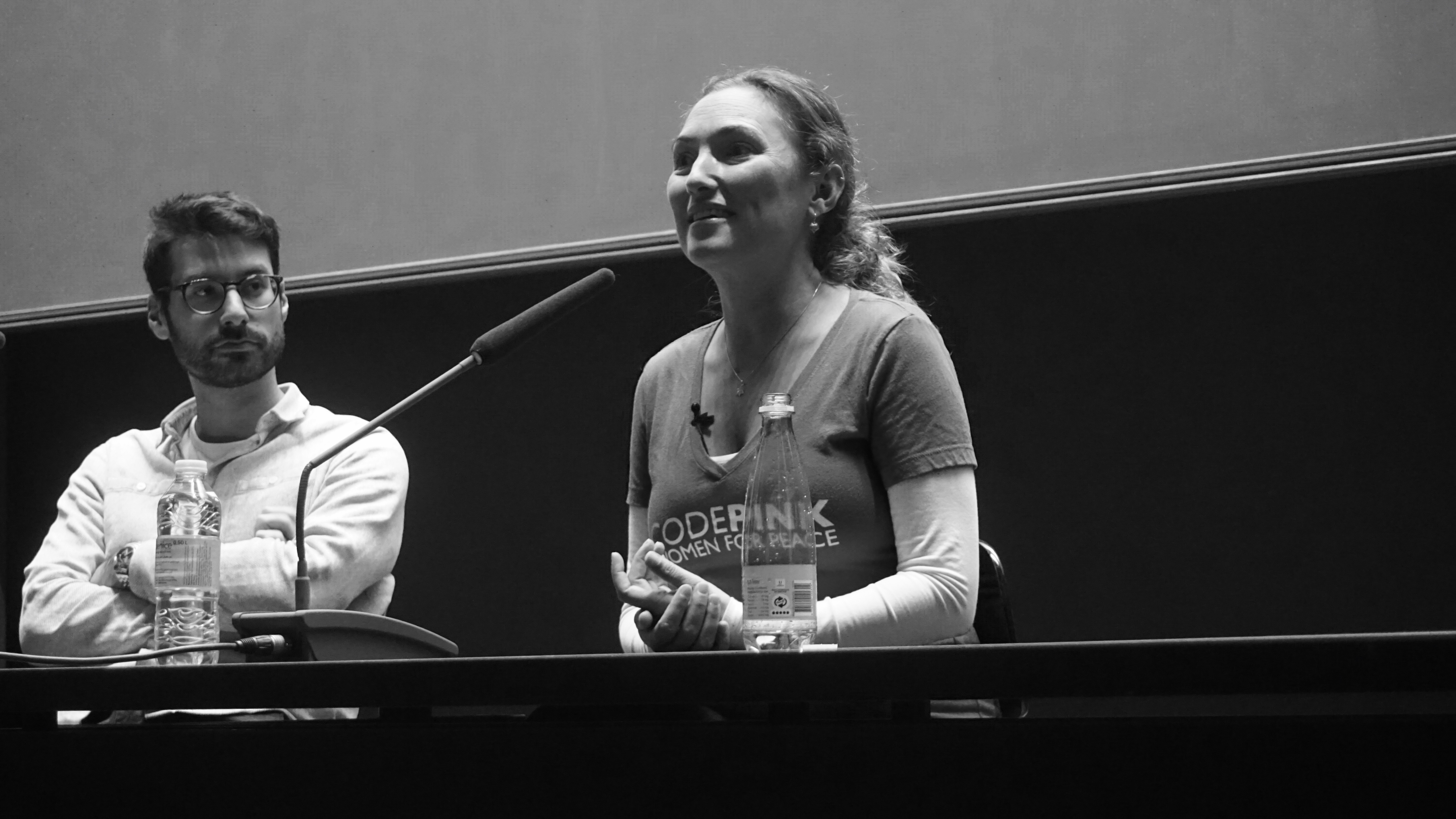 On November 1st, The Turban Times and NASIM organized at the University of Copenhagen a public event where we were joined by American-Jewish activist and National Co-Director for CODEPINK Ariel Gold, who shared with us her story of tireless activism against U.S. wars and militarism and for human rights in Palestine, speaking also about the growing rift between American Jews and Israel, tensions with Iran, and her thoughts on the debates on Zionism vs feminism.

“Israel used to bring American Jews together. Now it is driving them apart.”

A survey conducted by the American Jewish Committee in June shows that 77% of Israeli Jews approve of Trump’s Israel policy, while among US Jews, the number is only 34%. More than half of US Jews disapprove, and only 10% of Israeli Jews.

Trump’s controversial embassy move to Jerusalem gathers even more Israeli Jews who approve. Here, the number is 85%, compared to just 46% of US Jews. The remaining half of US Jews disapprove – and only 7% of Israeli Jews.

Trump and his Israel policy is one area where the deep divisions between the world’s two largest Jewish communities become clear, and the AJC’s survey is just one of many showing a growing gap between the two. “In a fundamental shift, growing numbers of American Jews have become less willing to unquestioningly support Israel and more willing to publicly criticize its government. More than ever before, American Jews are arguing about Israeli policies, and many, especially younger ones, are becoming uncomfortable with Israel’s treatment of Palestinians,” writes author of the initial quote, professor Dov Waxman.

One of the most vocal Jewish-American critics of Israel and its occupation is the prominent activist Ariel Gold. Gold is a BDS activist, co-director of CODEPINK, and a mom. She has long fought actively for Palestinian rights through CODEPINK, an American feminist peace organization working against American militarism, and reached international headlines when she was banned and deported from the Ben Gurion airport in Israel, based on her BDS support and activism.

During her talk, Gold spoke with us about her experiences in the occupied Palestinian territories, what it’s like being viewed as a “threat” by Israel, who according to its recent Nationality Bill declares itself “the nation-state of the Jewish people”, and about the growing rift in the relations between US Jews and Israel.

00:00 – Introductions
02:13 – Conversation on the above topics, between moderator Anas Kababo and Ariel Gold
47:50 – Q&A session with audience

How Lebanese labour is suffering under labour laws