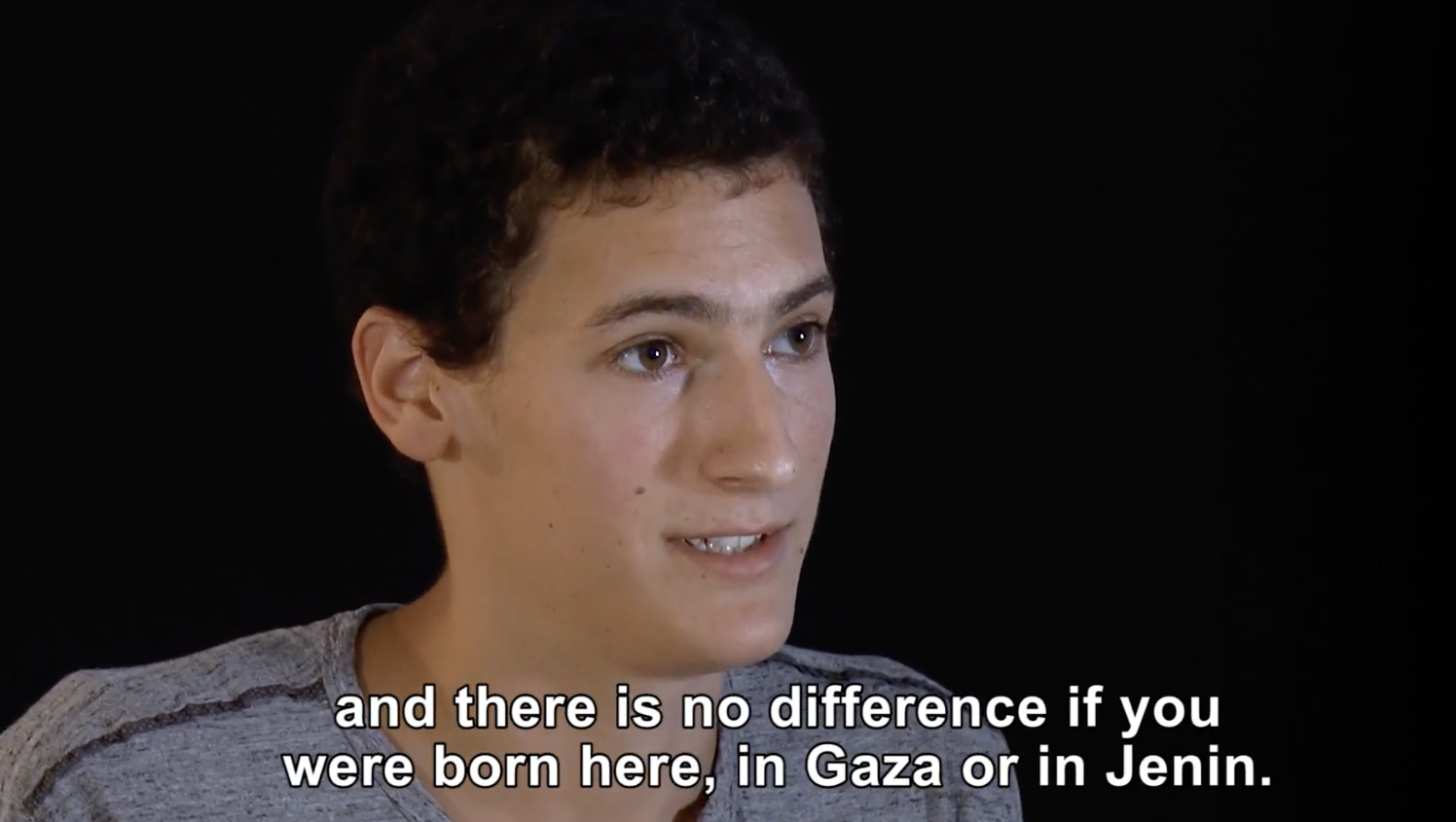 Hilel Garmi: “I will refuse to enlist in the IDF”

“When I was little, it seemed obvious to me that I was going to enlist and try to get into a combat unit, and as I learned about the situation between the sea and the Jordan, I began to feel more and more skeptical … I think that what the State of Israel has decided to do with its army crosses my red line,” Hilel Garmi said in an interview with Social TV.

Young Hilel refuses to serve in the Israeli army and is just one of the latest cases in a growing community in Israel of young people refusing to serve because they don’t agree with the state’s occupation policies.

Getting around in Kabul

An Afghan teacher shares her reality as a woman in Kabul.