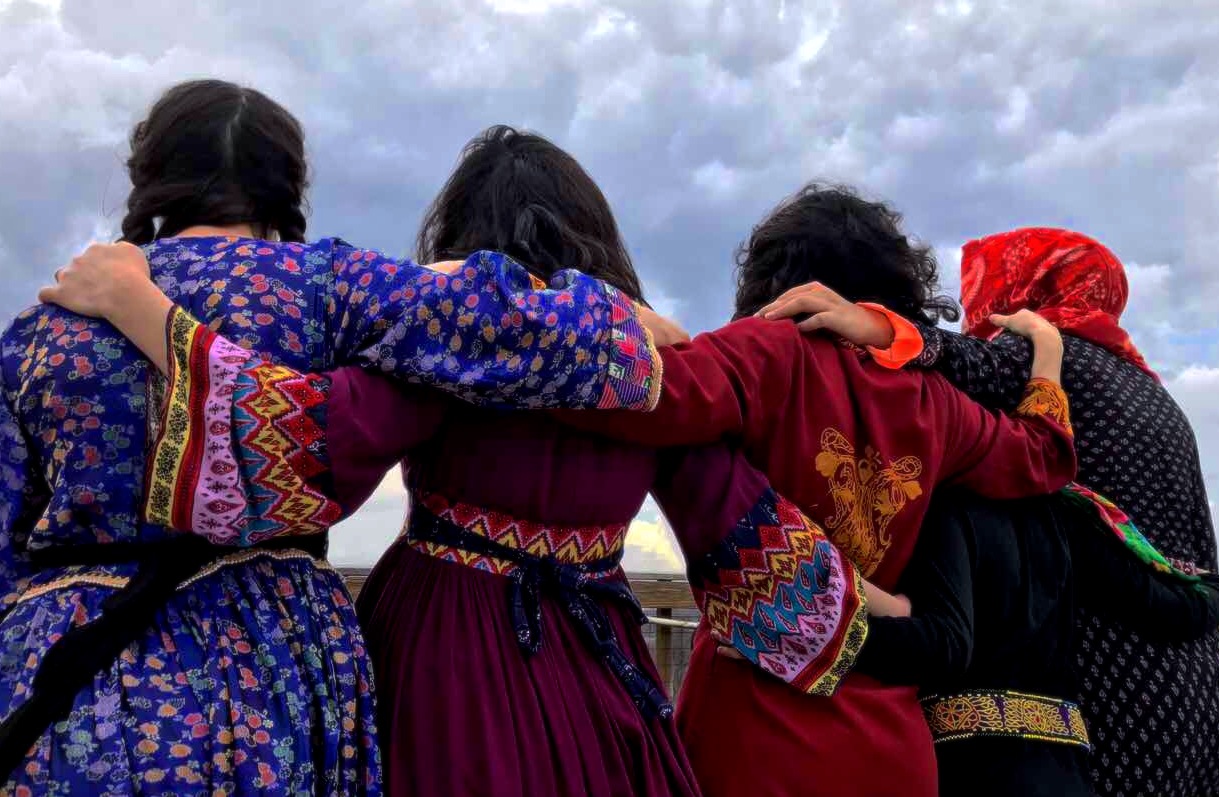 Peace in Afghanistan is not only the end of war

I was only a child but I still remember; it was fall and we were excited for winter break from school. I was six years old and in the first grade. Though I haven’t had a comfortable childhood, I was very passionate about finishing my school. Everyday my father would drop me there on his way to office. I had two friends I used to play with during break. I can’t remember their names but I still remember their faces.

A week before it all happened, my father was constantly listening to the radio. He seemed very anxious. He kept telling my mother to take care of herself while going to office. Like thousands of other girls across Afghanistan, I had no idea what was about to happen. One day before they entered Kabul we had a party in our class. After the party, my teacher kissed us and said goodbye, hoping she would see us the next day. Her name was Laila. None of us realized we would never see each other again.

It was the 1990s. I woke up early in the morning as usual. I prepared for school, but suddenly I couldn’t go because I was a girl. When my dad told me I wouldn’t be able to go to school anymore I cried helplessly. The dark years had begun.

Girls’ schools were shut down for unknown reasons. All girls and women were living in the captivity of home. I kept thinking that I might be able to go back to school in a few days, but it never happened. All the girls living in our building would gather and we would all talk about how desperate we were to go back to school. We would wonder if the schools would ever reopen. Those moments were filled with despair and grief.

“None of us realized we would never see each other again.”

I never saw my teacher, my classmates, and the other girls I went to school with. My parents decided that we should leave Afghanistan so we could continue our education. We left everything behind and packed for Pakistan with broken hearts and carrying our memories of home with us. Meanwhile, thousands of other girls lived under Taliban’s cruelty and were deprived of their basic rights.

We moved to a new country with a different culture and environment. It was very difficult to settle down and we lived in very tough circumstances. After two years, my father was able to enroll us in a local school, but this wasn’t anything like the school we wanted. Nothing was like my first school in my birth place. I missed my books, my bags, and my teacher. But we had no choice but to keep going.

READ ALSO  I want peace but at what cost?

Following many bitter years, life for many Afghans changed for the better after the Taliban regime was toppled in 2001. As a girl, I regained my right to go back to school in my own country – something that I am very proud of and cherish tremendously. Life started to get more colorful. I had an opportunity to pursue my dreams. It made me happy to see other girls going to school and women walking and working outside the house. It was a change seeing women and men working together and girls and boys running music shows in radio and television. That was the kind of freedom we had been waiting for in Afghanistan. Now all of these accomplishments that we’ve paid for with our blood are at risk.

To me, peace doesn’t mean only end of war. If it did, people would’ve felt at peace during the Taliban, but we didn’t. Peace must include social justice, human rights, women’s rights, social and individual freedoms, and freedom of speech. Peace should ensure that people will have civil rights.

“Now all of these accomplishments that we’ve paid for with our blood are at risk.”

In Afghanistan, peace cannot be achieved if there is no national consensus. Afghans from all walks of life should be involved in every decision that will be taken in the peace process. We have to make sure that the lives we lost over the last decade and a half were not in vain, that those fallen soldiers and civilians are honored.

I know that I will hold the Taliban accountable and responsible for the rights of thousands of girls who were marginalized and lost their basic rights during their regime for the rest of my life. I will never forgive the Taliban for what they did to my peers and how they destroyed my childhood, my dreams, and my aspirations.

Mariam Atahi is a human rights activist in Afghanistan. She has worked as a journalist and with many global and local organizations focusing on protecting the rights of children. She has a BA in Political Science and International Relations from Mashal University in Kabul.

This entry by Mariam Atahi was first published on Free Women Writers. A version of the article is published by The Turban Times with permission.

Peace in Afghanistan will not last without transparency and inclusivity

US-Taliban negotiations are excluding Afghan women who fear losing the freedoms they have fought for "with blood and sacrifice".