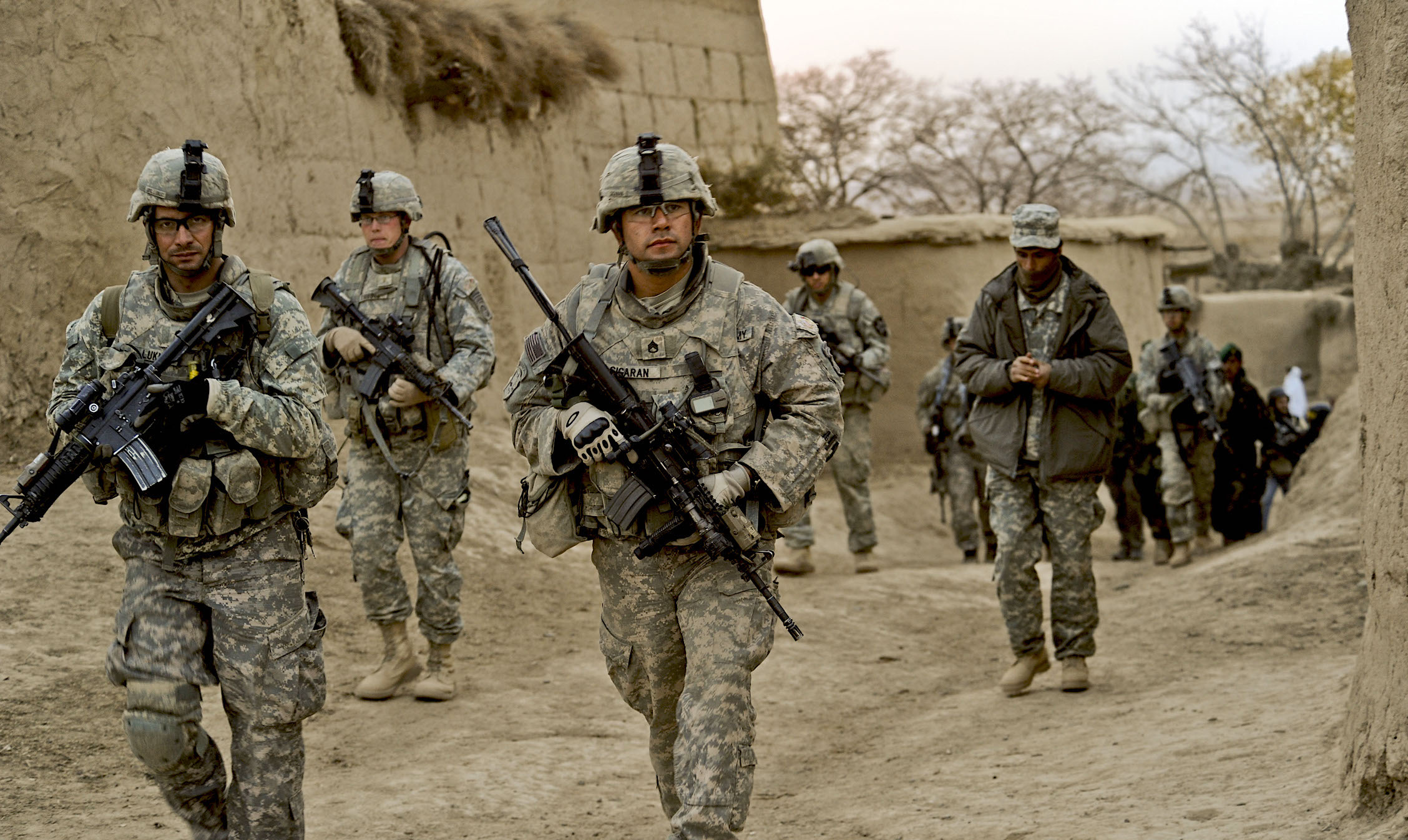 Peace in Afghanistan will not last without transparency and inclusivity

After the collapse of the Taliban regime, for the first time in my life I saw women go out of their houses without male company and burqas and I saw men with trimmed hair and no beard. It was strange to see that.

There were talks of television stations, schools, universities, and hospitals re-opening. I will never forget that first time the national TV station decided to broadcast a song by a woman. That was the first time I was hearing a woman’s voice through an Afghan TV station. I remember my mom and my aunts crying for hours when they heard the singer Salma’s voice through the national TV station. I did not know why they were crying, but I was filled with joy and felt like a new day had started for Afghanistan.

Within a couple of months I enrolled in an official school. Before that, I had gone to underground schools inconsistently. Soon my friends and I joined different youth groups and took many capacity building trainings. Everywhere we went there were talks of democracy, transitional justice, human rights, freedom of speech, freedom of expression, women’s rights, and so on. We were convinced of the sacredness of these values and were committed to work to promote them in our society.

READ ALSO  I want peace but at what cost?

We started with fighting inside our homes, then among our relatives, then the communities that we were living in, and later with the society. Many saw our values as radical and westernized, but we were convinced these universal values should be institutionalized in the hearts and minds of the people of Afghanistan. That was the only way to truly bring peace in our country because peace is not the absence of war and rockets, it is a state where people feel safe and respected. We knew that Taliban were bad, their values were bad, and their approaches were bad.

“Peace is not the absence of war and rockets, it is a state where people feel safe and respected.”

The peace negotiations are happening behind closed doors and that scares me. There are thousands of questions and concerns about what is being agreed upon. What has changed about the Taliban? What are their new values? Will they tolerate us? Will they kill whoever speaks against them? What kind of a government will they agree on? What happened to democracy, transitional justice, and human rights? Will we return to a time when women’s voices were considered sinful? Will our most personal freedoms as people be taken away from us? What is going to be sacrificed and who makes those calls?

Peace without a general consensus and an inclusive strategy will not last long in Afghanistan. The people of Afghanistan need to know what is going on behind the closed doors in Doha. We need to know what game is being played at the cost of our lives and faith and who is compromising what on our behalf.

If there’s any hope for real lasting peace in Afghanistan, our concerns should be taken into account.

Nargis Azaryun is a human rights activist in Kabul. She is currently studying Political Science at the American University of Afghanistan.

This entry by Nargis Azaryun was first published on Free Women Writers. A version of the article is published by The Turban Times with permission.

My childhood memories of the Taliban

US-Taliban negotiations are excluding Afghan women who fear losing the freedoms they have fought for "with blood and sacrifice".