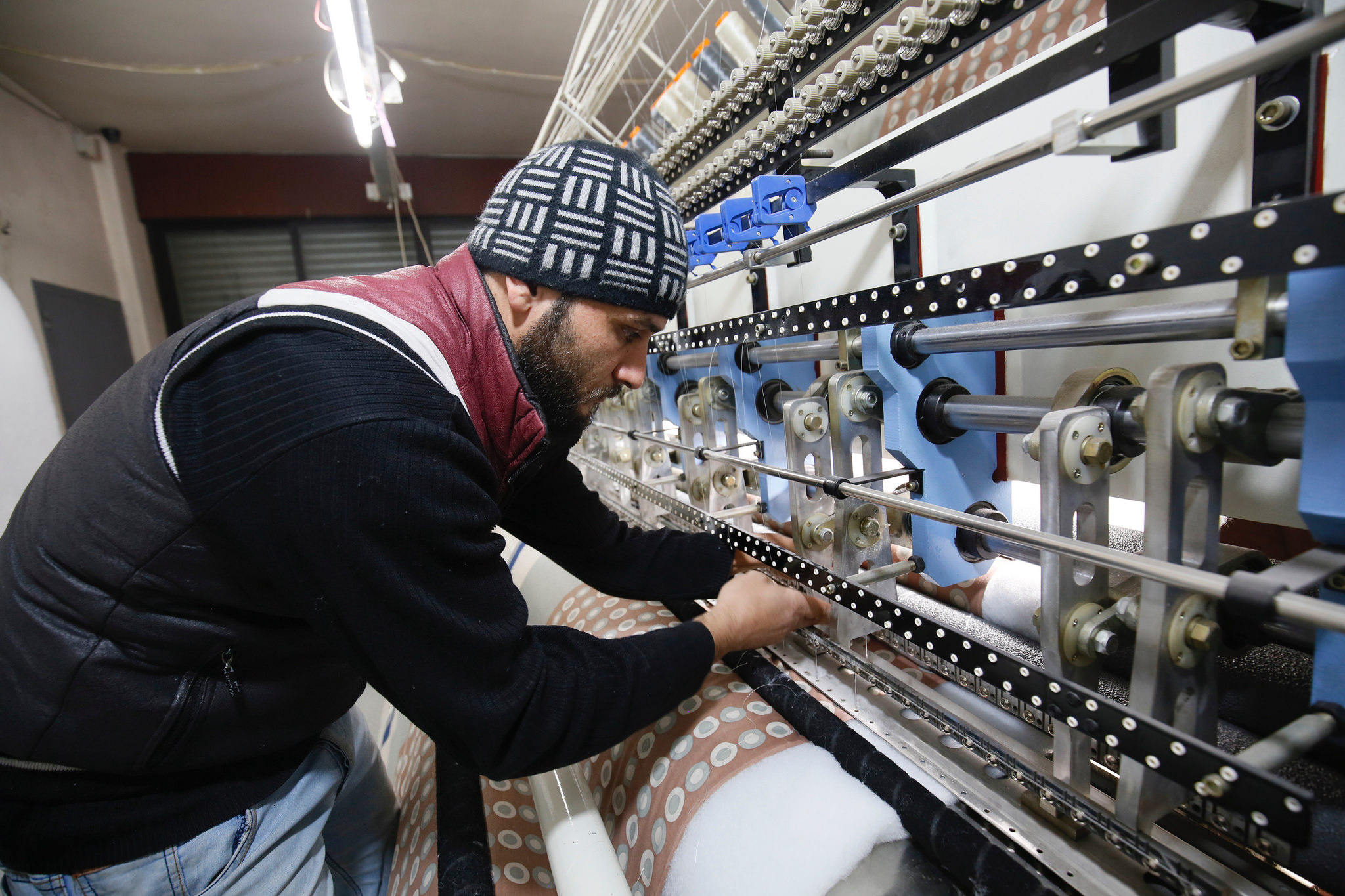 How Lebanese labour is suffering under labour laws

Outdated Lebanese labour laws are leading to draconian labour practices while strengthening the informal economy and keeping Lebanese youth out of the job market.

A young and energetic Lebanese engineer can’t find a job in the Lebanese job market. A senior employee in a Beirut company is reassigned to a position for which he does not have the technical skills and is thereby pushed to quit the job he has had for decades. A young waitress goes to work at one of the local restaurants in Hamra not knowing that her tips will be taken by her coworker that day and that her employer will withhold her pay for the previous month.

What do these events on the Lebanese job scene have in common?

The Lebanese Labour Laws, according to Thairo Arruda, who worked together with the UN in Beirut on an initiative to restructure the labour laws of Lebanon.

“The Lebanese labour laws are slowing down the Lebanese economy. Companies are burdened by bureaucracy, fines and fees that make it difficult to implement change or to adapt. This means that they are very reluctant to hire people and instead push the ones they have harder or the company stagnates completely. This particularly hurts young people who have a tough time breaking into the job market and getting their first job.”

The youth unemployment in Lebanon stands at a staggering 32% and it is a key contributor to the country’s problems with crime along with a widespread feeling of disillusionment among young people and recent university graduates.

Lebanese labour laws are slowing down the Lebanese economy.

“When people can’t find jobs in the private or public sector, they are forced to turn to the informal economy instead, which is huge in Lebanon. Given companies’ difficulties in hiring and firing employees they too will often seek to hire people informally to get around the laws,” Arruda explained.

The informal economy constitutes companies, work and services that fall outside the state’s jurisdiction. This part of the economy is therefore not registered or regulated. More than 44% of employed Lebanese are working in the informal economy. This includes a wide range of jobs in a wide range of sectors, such as many of those working in construction and agriculture as well as in retail or service industries, along with many self-employed. However, even people working for registered companies, like engineers or technicians, are sometimes hired informally. As a result, people in these jobs are often not protected by labour rights.

So while unregistered work provides thousands of jobs for Lebanese, these come with a price. There is no social security coverage, and the jobs are unstable, as the lack of oversight leaves employees at the mercy of their employers.

READ ALSO  Labour Day in Lebanon: This is how domestic workers celebrated

The state and its services suffer as well, since a strong informal economy tends to have a negative impact on a country’s productivity and deprives the state of needed resources that can’t be taxed.

With thousands of Syrians entering the Lebanese job market as a result of the war, the situation has become exacerbated and made the problem of widespread lack of registered work much more obvious. Syrians have overwhelmingly entered the informal economy, which has created sharp and sudden competition between Syrians and Lebanese for the same jobs. In turn, this has pushed wages down and given rise to widespread resentment between the two groups.

“All of this is bad for everybody. Everyone loses. Laws that are meant to protect workers’ rights end up doing nothing for everybody. So it has to change. Part of the problem is also that they are outdated,” said Arruda, who is currently finishing his MBA at Yale University.

In need of reform

The Lebanese labour laws are from 1946 and are based on French labour laws. They have been adjusted over the years, but large parts have remained unchanged. In addition to the laws placing a dulling effect on some companies in Lebanon and others trying to get around them by hiring people in unregistered jobs, a third group has been able to take advantage of clauses in the old laws that are vague or even contradictory in a modern context to undermine workers rights.

All of this is bad for everybody. Everyone loses.

Nathalie, an engineer at a Beirut construction company, calls for a more transparent and consistent enforcement of the labour laws. “Even if you have a job at a private company that is registered and pays okay, you will find that your workweek depends very little on the written down labour laws and instead depends significantly on the working culture of the company you are working at.”

As a result, even registered workers that ought to be under the protection of the laws are not.

“The laws are old, but they should be better enforced. Right now, even if you feel that your rights are being violated and you want to do something about it, it will come down to who has the best connections higher up in the system, more so than what is stated in the labour laws.”

Among young people affected by the lack of decent job opportunities, Nathalie sees a clear trend.

“If you have to stay, you do so and try to make the best of it, but if you have the option of leaving, you leave.”

While an outflux of unemployed young people might seem to work as a vent releasing much-needed steam for the Lebanese economy, it also contributes to the brain drain that started with the civil war and has never really ended since. Those that leave the country for work often do not return to put the skills acquired abroad to use in Lebanon.

Whether Lebanese labour laws are a burden to many, ignored by some or manipulated by others, they are in need of change. Laws that were meant to protect all employees, end up protecting no one. They need to be reformed to ensure the rights of the workers for whose sake they were written.