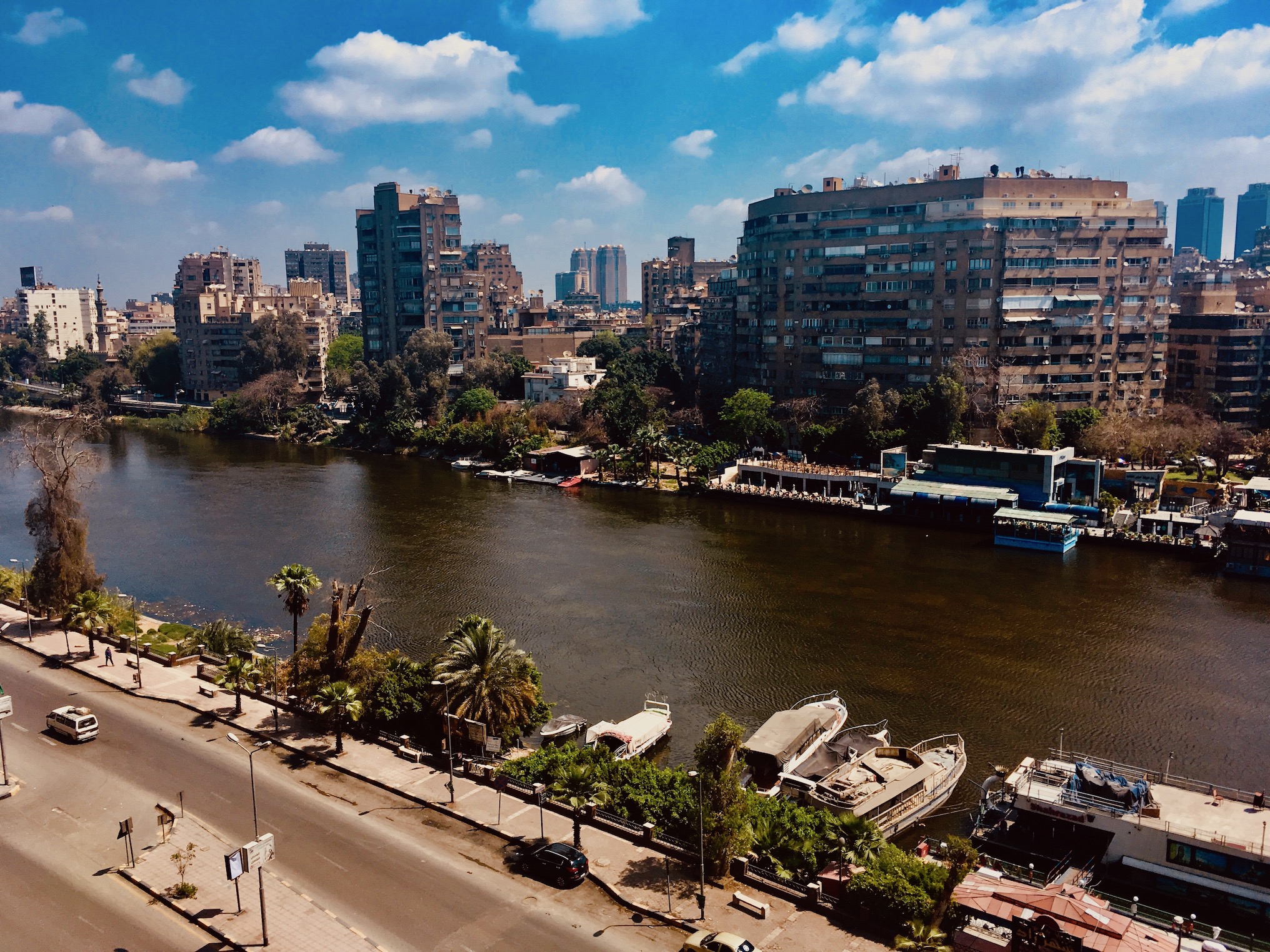 _EGYPTIAN SOCIAL MEDIA FORUMS were effectively utilized in mobilizing large-scale protests during and in the time after the 2011 uprisings. Today, the widely popular forums are less political and have instead turned into intimate spaces where Egyptians discuss taboo topics and help out each other in all aspects of life.

Facebook pages and groups played a vital role in the 2011 uprisings in Egypt with the 6 April Youth Movement, sharing information, organizing and mobilizing via social media. The Arabic Facebook page “We are all Khaled Said” was the spark that set off nationwide demonstrations, initially against police violence, but later became a demand for the former president Mubarak’s ouster. All bigger demonstrations and opposition movements in Egypt, since the time of the 2011 Revolution, were announced on Facebook and mobilized millions of people. Today, however, most of the popular Egyptian social media groups serve a less political purpose.

Groups like “Cairo Confessions”, “Confessions of Married Women”, “7ad ye3raf” and “Gat Feel Sosta” have opened up an intimate room for questions and discussions of topics that could be considered taboo by Egyptian standards. Marital problems, mental illness, sexuality, loneliness and suicidal thoughts are among the topics discussed in the groups. Another group, “The Power of Social Media”, is a very powerful arena for consumer rights and complaints, which forces business owners to raise the standards of their products.

Among all these popular forums, one Facebook group in particular stands out. With its more than 2.6 million members, “Gat feel Sosta”, the largest and most known group, offers a virtual place for ordinary Egyptians to ask for or offer all kinds of aid and assistance. I had the opportunity to interview Ahmed Sawmaa, one of the key figures and administrators of Gat feel Sosta, a Facebook group very famous and among the most influential in Egypt. Ahmed is a young journalist working in Cairo and is very passionate about the work of the Facebook group.

Can you tell us how the group “Gat feel Sosta” started?

My friend Mohammed “Jerry” started the group when he discovered that he suffered from a medical condition effecting the testicles. He was about to get married and needed advice from others who had undergone the surgery that he was recommended by his doctor. Mohammed was not comfortable writing a post about the issue on his Facebook profile, where all his friends, including female friends, would read the post. So instead, he decided to create a group chat where he invited some male friends to discuss the topic. In a short time, the chat grew so big that he turned it into a group instead, where his friends could add other people and they could discuss problems they faced as men, make jokes, especially sexual jokes, and get a break from the daily routine. He decided to call the group “Gat feel Sosta”, which can be translated into “it hit the zipper [of the pants]”, referring to the medical condition he suffered from.

One day, a man called Mahmoud wrote a post in the group saying he wanted to commit suicide. Mahmoud had a psychical and a mental disability and was in need of a medication that, to his knowledge, could only be purchased outside of Egypt. He was tired of life. His post got thousands of comments and within two hours, he was offered the medicine he needed by someone from the group. The sostagiyya [a name referring to the group members as a society or a community] also provided an electronic wheelchair to make Mahmoud more mobile, and took him out to restaurants in Alexandria on the beautiful corniche.

A life was saved. This episode developed the group from being about silly jokes into a charitable one, and established a forum where people in need of anything from a suit for a wedding to medical care could ask for help and receive it almost immediately.

What kind of help does the group offer?

Primarily some kind of medical assistance. It could be blood donations, pre-natal care, medicine or surgery. We have also helped poor families to pay some of their debts. Sometimes, we help homeless people in the streets.

Can you mention an episode that stands out, where the help of the group had a great impact?

There was this girl, Rahma, from Alexandria, who urgently needed a bone marrow transplantation that costed 1 million Egyptians pounds, but could not afford it. Members of “Gat feel Sosta” collected a lot of money and the group made a bank account in her name. Unfortunately, we had some problems. The Ministry of Social Solidarity observing funds for NGOs in Egypt closed the bank account and started an investigation. Short time after, the account was opened again, as the Ministry did not find anything illegal. Despite the lack of evidence, some people started spreading rumors in the media that the group was stealing money from people and that we were cheaters. In the end, we decided to stop the collection of money for Rahma and close the case.

Have you faced any problems with the authorities?

We have faced problems with the authorities regarding the money issue. We are not registered as an NGO, which means we do not have the right to collect money in the name of the group. Since the case of Rahma, we have had to say no to money donations and instead stick with donations of things, like tools and other equipment, and medications and so on, for people who need it.

Do members and admins of the group meet outside the group?

We admins meet outside the group. We participate in each other’s weddings, we visit each other’s families and we go out together. We are around 100 admins living in different parts of Egypt, who became more than friends. We are like brothers.

Did you face rumors and other negative attention in the public?

We face, we have faced and we will face a lot of negative attention and false accusations. Some people say we are with the regime and that we are trying to distract people. Some say we are Muslim Brotherhood members, some say we are gay, and some say we are planning a new revolution. All of it is contradictory, and we do not care what the rumors say. We have discussed closing the group many times, but we decided not to. We will not stop helping people in the group, but sometimes we have to reconsider our decisions due to our circumstances.

In your opinion, how will these Facebook groups affect Egyptian society, and what is your vision for the future?

With the kind of group as “Gat feel Sosta”, we have started a revival of our cultural heritage elements such as magnanimity, generosity and doing good deeds. Our members are now competing to do khayr [good deeds]. Our vision and hope is to keep the Facebook group going as it is, and to help as many as possible. We do not see ourselves forming into an organization or association. We wish to continue, as we are – a group for everyone, where people can connect directly. We were offered the facilities and assistance to become a charity organization, but we refused. We are a Facebook group facilitating the connection between the one who needs assistance and help, and the one offering it, and we intend to continue that way.

The untold refugee stories from Europe’s River of Death

"Don’t fear the river with heavy currents, fear the one that is silent."