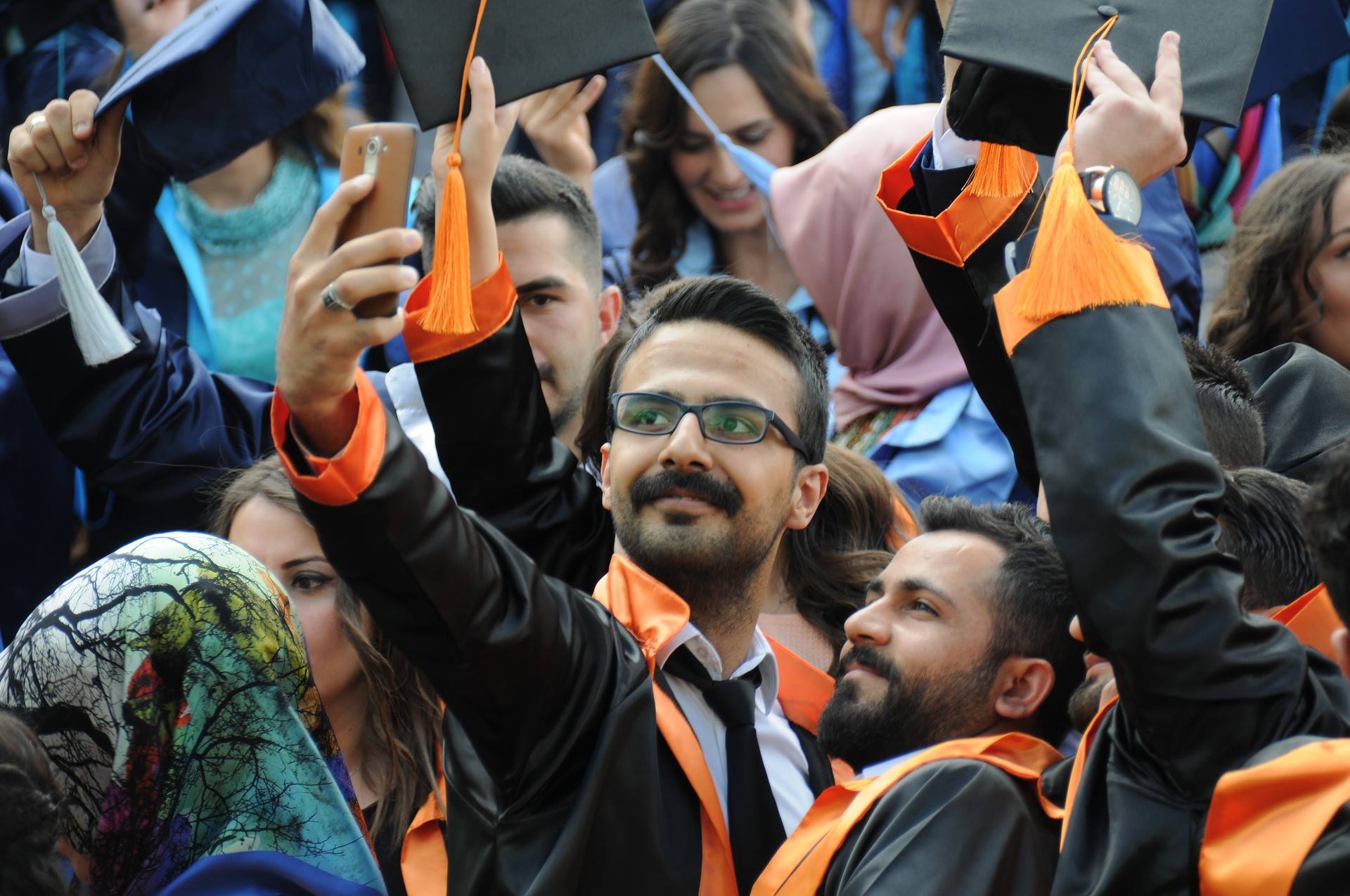 Lebanon has been battling with high youth unemployment for years, and this has made the high-skilled doubt about the prospects in their home country. About one third of young Lebanese who finish a university degree end up working abroad.

Aya is on the last year of her degree in Business and Communications. She wants to work with Commercials, but she is not sure what will unfold, when she graduates. I meet her in front of the Business Department at the Lebanese American University in Beirut, where she is chatting with a friend about last weekend’s party.

“I am not done with Lebanon,” she says when I ask if she intends to seek a job abroad after finishing her studies. On the other hand, she is aware that jobs in Lebanon do not grow on trees. This is why she remains undecided. And since all her friends are younger than herself and have many years left to think about their careers, she is “alone in dealing with the problem,” she adds jokingly.

Lebanon has one of the best educated populations in the Middle East. The literacy rate is among the region’s highest, universities are among the best ranked, and according to UN’s Human Development Report (HDR) from 2013, 43 percent continue on universities or technical institutes after finishing high school.

Lebanese American University is among the top three universities in the Middle East. It is where the children of the elite study. And when I talk with students about future aspirations here, working abroad seems to be a standard reply. Unlike Aya, many do not even doubt that they would prefer leaving the country as soon as possible.

World Bank data states that about 40 percent of male and 30 percent of female graduates from Lebanese universities emigrate to other countries. This trend is costly for Lebanon. Back in 2004, a report by Beirut’s Université Libanaise concluded that the country had lost 30 billion dollars over 25 due to the outflow of educated workers. This has made politicians and business elite express their concern about the brain drain.

Mobilisation of the frustrated youth

Earlier this year, when the newly resigned Prime Minister Saad Hariri gave a speech at the graduation ceremony at Antonine University in the Lebanese city Baabda, he encouraged the graduates to stay in the country instead of seeking jobs outside: “The Lebanese youth cannot be free if the first thing they think about on graduation day is how to leave the country to achieve their dreams and guarantee their future,” Hariri said. He also assured the graduates that it was his “first mission as prime minister” to find job opportunities for the Lebanese youth.

During the past years, young Lebanese have been at the forefront of demonstrations outside the Labor Ministry against the politicians’ inability to reduce unemployment. Slogans like “Stop Neglecting the Youth” and “Ministry of Labor or Unemployment?” reveal that many do not think the politicians prioritise unemployment reduction.

Youth unemployment statistics on Lebanon are ambiguous. According to a 2014 report by the International Labour Organisation, the youth unemployment rate in 2014 was 13.3 percent. Another survey, adopted by the Ministry of Labour the same year, stated that 35 percent of young Lebanese did not have jobs. There is, however, consensus about one fact: unemployment increases with the level of education.

In the recent years, both academics and grassroots organisations have taken initiatives to reverse the outflow of high-skilled youths. Numerous projects have taken up the challenge to build start-ups and foster partnerships between the private sector and academia. One example is the Mobile Internet Ecosystem Project, which was initiated in 2013, supported by the World Bank. The project aims to strengthen Lebanese technology startups and make Lebanon more attractive to young graduates within technology and IT. Ironically, the greatest risk to the success of the project is, according to the World Bank’s own status report, posed by the political sphere.

IN PICTURES: Olive harvest in Gaza

In Palestine, the month of October means olive picking time!