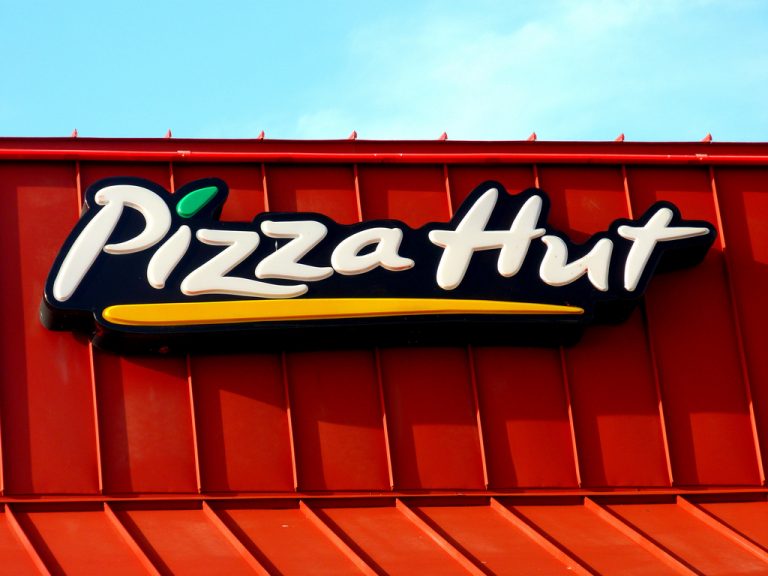 UPDATE: After this article was published, the official Facebook page for Pizza Hut Israel removed its post. A screenshot appears below.

Earlier on Monday, the official Facebook page for Pizza Hut in Israel posted a screenshot from a video released on Sunday by the IPS (Israel Prison Service) allegedly showing Marwan Barghouti, one of the leaders of the ongoing mass hunger strike among Palestinians incarcerated in Israeli prisons, breaking his strike with cookies and what looks like a candy bar.

In the picture, Pizza Hut Israel “photoshopped” a pizza box lying on the floor in Barghouti’s cell in Kishon Prison, and a slice of pizza in the sink, with a banner in Hebrew saying, “Barghouti, if you are going to break the strike, wouldn’t you prefer pizza?”

The post quickly caused anger among many supporters of the Palestinian hunger strike, taking to the social media to protest and call for a boycott of Pizza Hut for “mocking” and “making fun” of Palestinians and the strike.

“Intended to break the morale of prisoners”

The footage by IPS showing Barghouti eating, allegedly from a period between April 27 and May 5, caught great attention in the media in Israel and worldwide – while some were mocking Barghouti and the entire mass hunger strike, others were criticizing the authenticity of the material. Marwan Barghouti’s wife, Fadwa Barghouti, claimed it was “fake” and “intended to break the morale of prisoners”.

In response to the video, Barghouti’s lawyer, attorney Elias Sabbagh, said, according to Haaretz, “This was expected as part of the psychological and media war the Israel Prison Service is conducting against the prisoners. We can’t address the content of the clip so long as they don’t let us meet with Marwan. Let us visit him and then we will check the claims with him.”

On April 17, on Palestinian Prisoners’ Day, more than a thousand Palestinian prisoners launched an open-ended mass collective hunger strike led by Barghouti, who is serving multiple life terms in prison for murder.

The hunger striking, consuming only water and what salt they have available, putting their lives at risk, are protesting for better conditions in the prisons, mainly to ensure regular family visit, as well as getting better medical care and access to telephones and lawyers.

Here are some activities we as Gazans were able to practice in our time out!