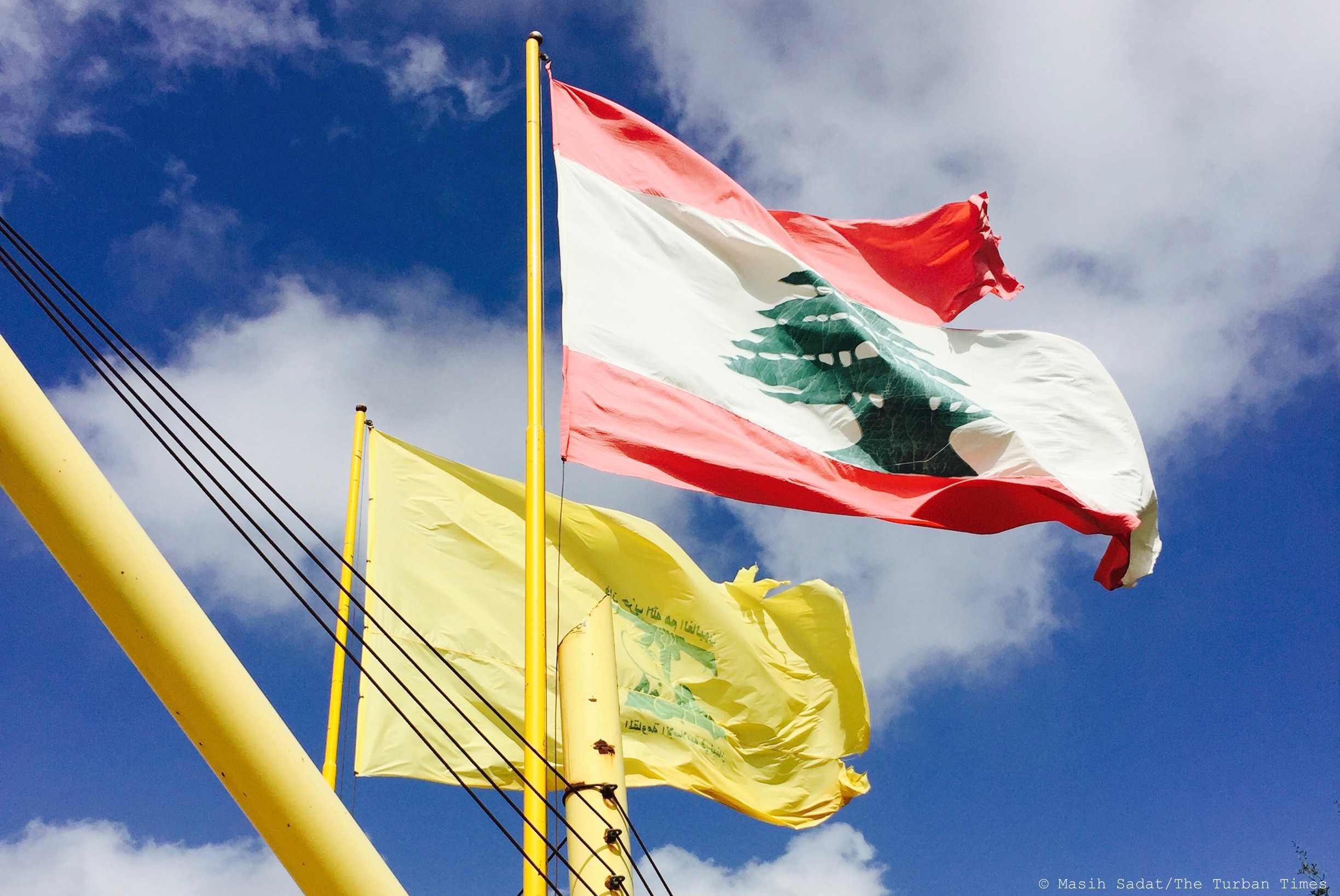 The election of Lebanon’s new president might change the political balance in the country. Some say it will strengthen the position of his ally, Hezbollah. Others claim it will benefit the former Sunni prime minister, Saad Hariri.

On October 31, two years of power vacuum in Lebanon ended. Retired general Michel Aoun, 81, was elected president of Lebanon by the parliament with 83 of 128 votes.

Michel Aoun is founder of the Free Patriotic Movement (FPM), Lebanon’s largest Christian party. The president position is set aside for a Maronite Christian as result of a power sharing agreement, made at the end of the Lebanese civil war in 1989. The same agreement dictates that the prime minister should be a Sunni Muslim and the speaker of the parliament a Shia Muslim.

However, although the requirement on religious affiliation has limited the number of potential candidates it has not made it much easier to elect a president. Since the former president, Michel Suleiman ended his six-year term in 2014, the election of his successor has been attempted no less than 45 times. Nevertheless, all attempts have failed as result of a deadlock between the different fractions in Lebanese politics.

The election of Aoun was made possible, when his most prevalent opponent through the years, Saad Hariri, leader of the Sunni-dominated party, Future Movement, changed position and announced his endorsement.

A controversial support to Hezbollah

Supporters of Free Patriotic Movement were not the only ones to express their joy in the streets, when Aoun was appointed. The celebrations also took place in the southern suburbs of Beirut, where most inhabitants are supporters of the Shi’ite militia, Hezbollah. Here, parades walked through the neighborhoods, carrying Hezbollah flags with pictures of the new president stuck on them.

Michel Aoun was a prominent military leader during Lebanon’s 15-year civil war from 1975-90, where he fought the Syrian troops, who were occupying Lebanon at that time. With this in mind, it was controversial when he in 2006 formed ties with Hezbollah to unite against the Sunni dominated party, Future Movement.

Hezbollah has a long-standing alliance with both Iran and the Syrian regime, and at the moment an estimated 6,000 – 8,000 Hezbollah fighters are in Syria to defend Bashar al-Assad and his regime. Aoun’s support to Hezbollah therefore means a support to the Syrian regime, which he once fought, and an indirect seal of approval to a military engagement in Syria that has no permission from Lebanon’s government.

The U-turn of Aoun’s rival

An ally of Hezbollah coming to power looks like a worst-case scenario for Saad Hariri, the current head of the Future Movement. Hezbollah’s ties with Iran is a threat to Hariri’s relationship with Saudi Arabia. Hezbollah is said to have assassinated Saad Hariri’s father, former Prime Minister Rafik Hariri in 2005. And in Syria, the Hezbollah fighters pose damage to the Sunni communities and combat the rebel groups, who have susceptibly received arms from the Future Movement. Just to mention some of the reasons.

When Saad Hariri announced his support, it therefore came as a surprise to many. After having done all he could to block Aoun’s way to the presidential seat, he suddenly lifted the blockade and welcomed his rival in office. Was it a sign of defeat? Or had Hariri glimpsed an opportunity to get power?

Not all members of the party agreed with Saad Hariri’s decision to support Aoun. Media reports state that some Future Movement MPs even described the endorsement as “suicidal”. Both within Future Movement and among their political allies fear is spreading that the election of Aoun will add fuel to Hezbollah’s influence over Lebanese politics.

Hariri recognized that many do not approve of his move at the press conference where he announced his support to Aoun. However, he insisted that the reason behind is to push for political settlement in Lebanon. National stability, however, does not seem to be the only reason for Saad Hariri’s endorsement. In exchange for his support, it has been agreed that Hariri will be Lebanon’s prime minister for the next six years and return to the post he held in the period 2009-2011.

Lebanon is under heavy pressure; the number of refugees keeps rising; the waste management system has collapsed; the electricity supply is so poor, that some regions have daily power cuts reaching nine hours.

And at the top of the list, there is corruption. A recent survey conducted by Ipsos, has shown that fighting corruption at state’s institutions is the highest priority of Lebanese citizens – more important than improving the country’s economy and resolving the electricity issues. The widespread corruption has caused the Lebanese people to lose faith in politics. Many do no longer care much about who is in power, because, as being said, corruption is everywhere, in any party and any movement.

Ending the presidential power vacuum can perhaps infuse some hope into the otherwise pessimistic population. According the the Ipsos survey, 71% of Lebanese are satisfied with the choice of Aoun, and 63% say they are optimistic over the president’s success. If Hariri gets the credit for this, he might also gain popular support.

On the other hand, there is also a risk that Hariri’s support to an ally of Hezbollah is a step too far for his supporters. Some members of Hariri’s Future Movement have begun to announce that they will go against their party’s leader endorsement of Aoun.

IN PICTURES: Israelis and Palestinians march for peace and justice

"Jews and Arabs are not enemies, there is another way!"