Posters of Hariri still feature in the streets of Hamra, Beirut. 2017. Photo: Anne Kirstine Rønn for The Turban Times

“We are all with you” read the posters, which were hung up around Lebanon upon the return of the prime minister. Yet, Lebanese students tell The Turban Times they are more reluctant to celebrate.

Over the past months, Lebanon has experienced a state of political limbo. It began on November 4th last year, when the country’s prime minister, Saad Hariri, announced his resignation in a televised speech from Saudi Arabia. The official explanation was that Hariri had stepped down because he feared for his life under Iran and Hezbollah’s grip on Lebanon. Analysts, however, soon reached consensus that Saudi Arabia had forced him to leave and intended to replace him with someone willing to conduct harsher policies towards Hezbollah.

The resignation sent shockwaves throughout Lebanon’s political sphere, and commentators warned the events would result in a rupture. People I spoke to in the street feared violent outbreaks. Some were even concerned there would be a terror attack at the marathon, which was held the following weekend, and preferred to stay out of the city center until they knew how the situation would unfold.

These worst-case scenarios never became reality. Instead, Hariri returned to Lebanon in the evening of November 21st, and on November 22nd he suspended his resignation. Across the country, posters with Hariri’s portrait were put up stating “We are all with you”, celebrating what was framed as a joint victory for the otherwise contending Lebanese political parties.

Today, a few tattered posters still hang in the lampposts, the talks have fallen silent, and the prime minister does no longer feature on the front pages of the newspapers. Still, the question remains, what imprint has the episode left on Lebanese voters. Do they still trust Hariri’s ability to act as prime minister? Is there really such unambiguous relief over his return? 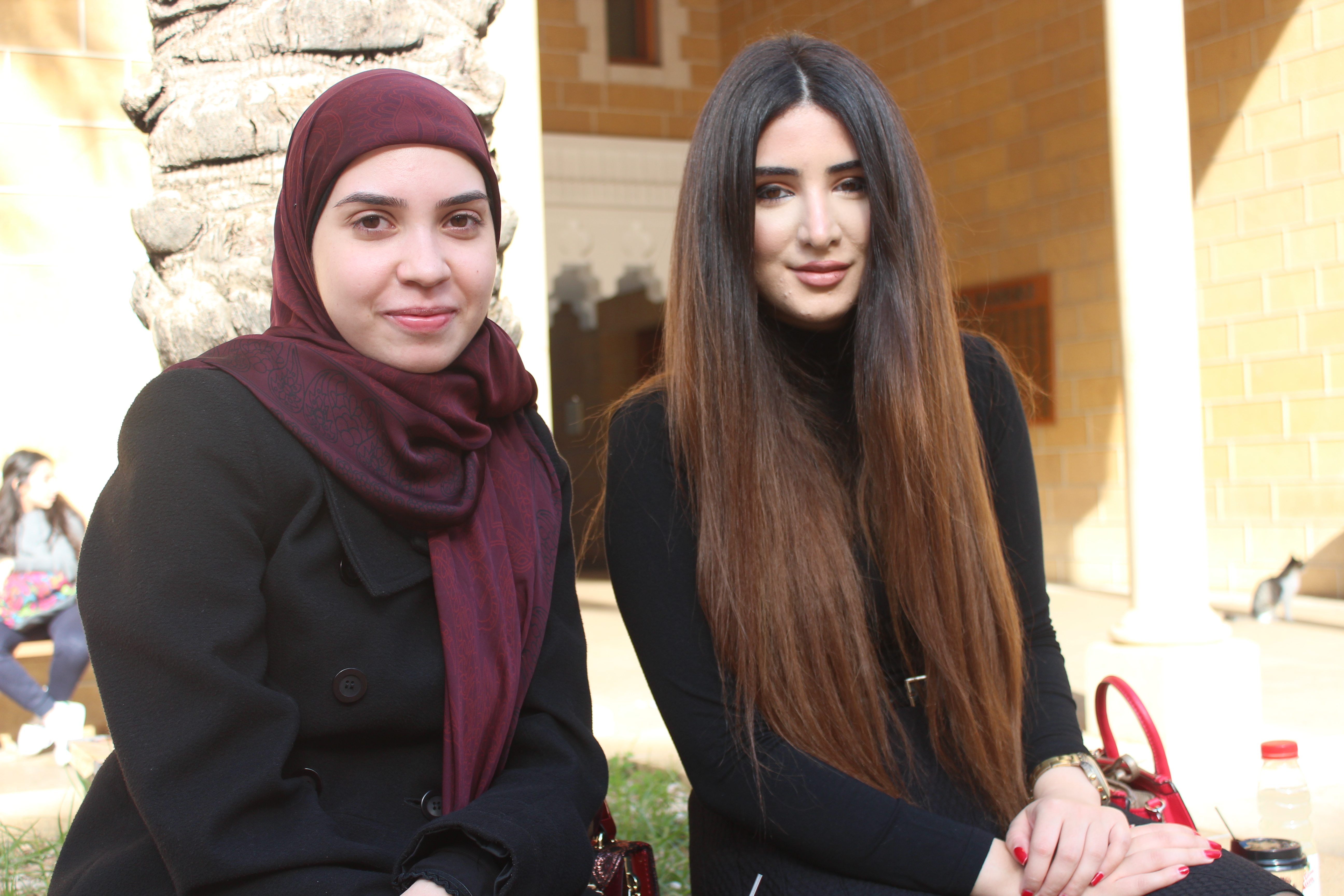 In front of the main building at the American University in Beirut, Mariam and Lara are taking a break from their exam preparation. They have not been following the Hariri situation much, they tell. All they know is that he resigned and has now announced his candidacy for the upcoming elections.

Lara is pleased with the return of Hariri. She likes him, because he follows his father’s visions: “He does not only focus on Beirut or his own religion. He makes policies for the entire Lebanon,” she says. For the same reason, she thought it was a big loss for Lebanon when he announced his resignation.

Her friend Mariam shakes her head to declare her disagreement. However, she does not want to elaborate on her opinion. As many others on campus, she prefers to stay “apolitical”. Being reluctant to talk about politics is a recent phenomenon, a female student tells me. Some do not want to reveal their opinions, because they believe this would make people affiliate them with a certain party. 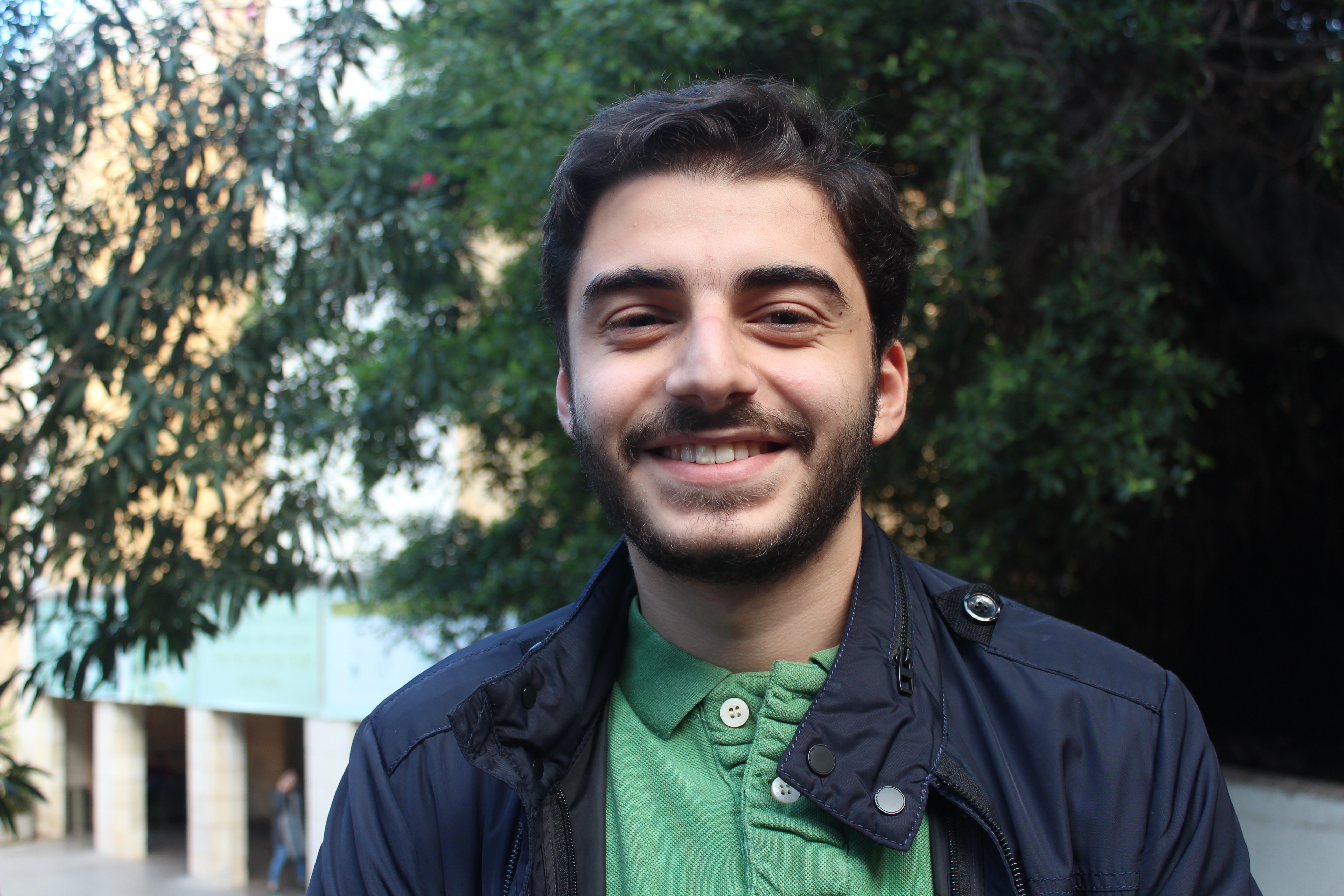 Hussein is politically against Hariri, but believes his return is important to the stability of Lebanon. Photo: Anne Kirstine Rønn

“We do need a prime minister now”

However, there are still plenty of students who are engaged in politics and eager to share their views on Hariri’s resignation and comeback. Hussein is one of them. He is involved in student politics at the university and supports a party, which is against Hariri.

Despite being in opposition, Hussein is still happy with the fact that Hariri is back in office: “It is good news, yes, because we do need a prime minister now, since the elections are coming up in a few months,” he says and adds that it would have caused a big deal of problems inside Lebanon, if the resignation had remained in force.

“It would have caused tensions between his supporters, who wanted to stay on his side, but they know they do not have much leeway to talk against what was happening.”

Hussein thinks the population has lost much of its trust in Hariri; a trust they will have to regain in order to get reelected next year. For Hussain, regaining the trust means introducing concrete political actions to solve the countries pressuring economic problems:

“For example, yesterday, it was declared that Lebanon is going to become an oil producer. I’d like to see something flourish in that specific domain before the elections – and as fast as possible. It is a known fact that something can happen within the next few months. And Hariri does have the power to make that happen.” 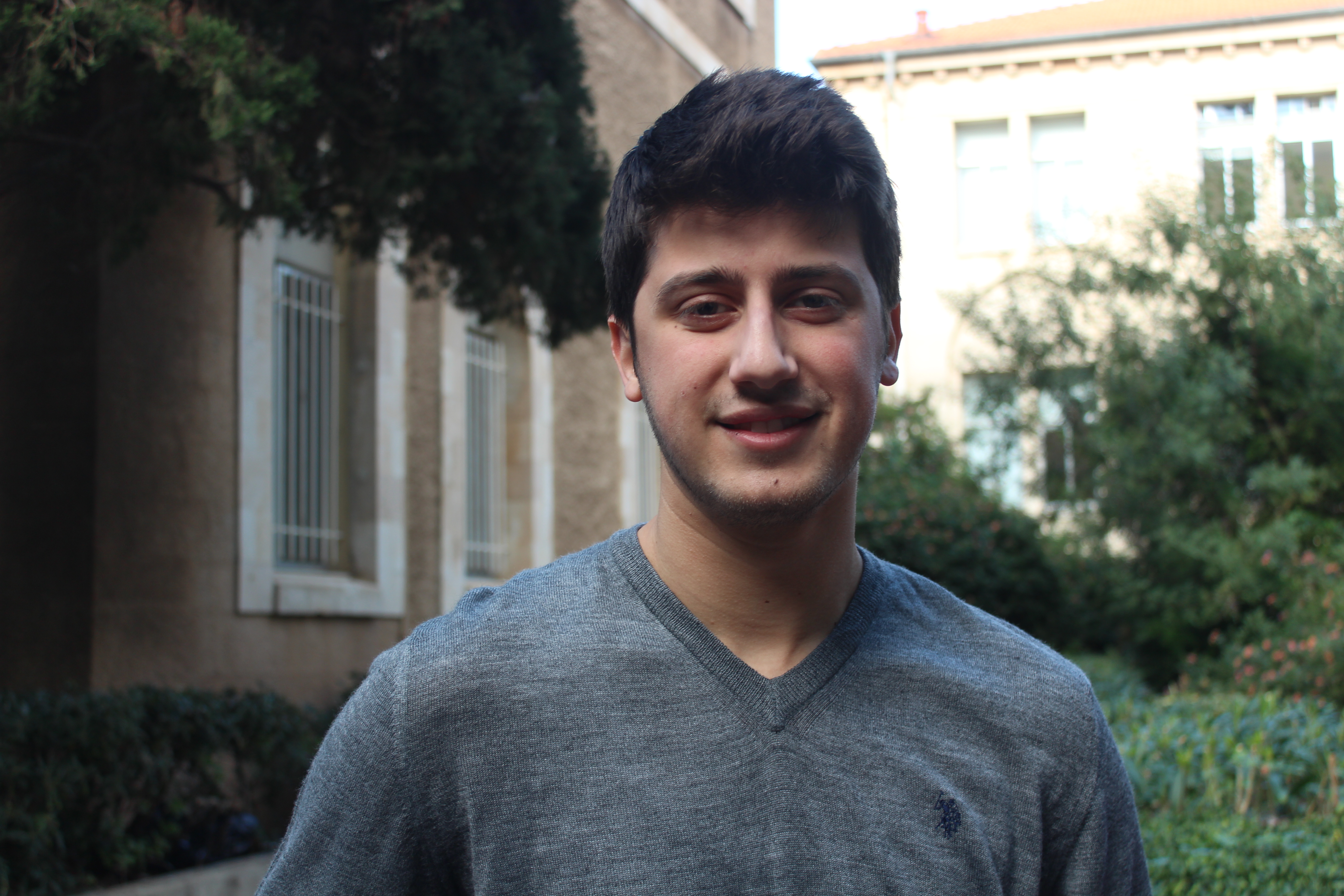 “I expected he would not remain in his position long”

In contrast to the majority of the political observer, Hussein’s friend Johnny was not surprised over the fact that Hariri resigned. To him, only the way it happened was unforeseeable.

“I expected he would not remain in his position long, because the actions of Hezbollah, interfering in other countries’ issues, and having weapons which are not authorized is against the principles of the government and the country,” he says. Therefore, it was only a matter of time before the surrounding countries would step on the brake.

When asked whether Hariri’s return is good for Lebanon, Johnny is reluctant to join the optimism. “I think it would be a good thing if he came back with his conditions. If he is going to make Hezbollah stop interfering with other countries’ issues. But I don’t think Hezbollah is ready now to let go of their plans, and the dominance of Iran over their policies is strong.”

Johnny believes there are many people who could do things a lot better than Hariri: “I don’t think he is capable of leading the country anymore. His popularity has been going down, because he is not able to be consistent with his principles.”

Despite the inconsistency of Hariri and his, as it seems, unavoidably disappointing policies, Johnny does not think the weakening of Hariri is going to raise tensions: “I think all the political parties have a common interest in settling things down to get most of the elections. But I think the people should rise against all those political parties who are willing to change their principles every day in order to keep their positions in the parliament.”