The far left in Israel – Personal stories of Israeli activists

On December 7, The Turban Times and NASIM invited three Copenhagen-based Israeli activists belonging to the ‘far left’ in Israel to share their stories. (Full length video below.)

What does it mean to be a leftist in today’s Israel? What obstacles do you face, when you as a Jewish citizen identify either as non- or anti-Zionist? How do you as an activist who belongs to the far left on the political spectrum navigate in a society such as the Israeli – where the current government is the most right-wing in the country’s history?

In December, The Turban Times and the Danish, student-driven NGO NASIM hosted an event at the University of Copenhagen where three Copenhagen-based Israeli activists shared their personal experiences and perspectives with the audience.

All three born and raised in Israel, all of them a part of the far left in Israel – each their story.

The talk was moderated by Director of Project Design and Learning at CKI, Anne Esther Boukris, and panelists included Jonathan Ofir, Tamara Holkenov, and Barith Ball.

Jonathan Ofir, born in Israel in 1972, is a violinist and conductor. He moved to Denmark in 1995, and began publishing writings concerning Israel-Palestine since 2016, mostly on Mondoweiss where he now contributes around 8 articles per month:

“I was born in Israel in 1972 on a kibbutz. It was a declaredly ‘leftist’, socialist and secular society. Large banners for the Labour Party used to be hanged at the front gate during elections. Our society was also extremely militaristic. Kibbutzniks featured double their societal ratio in combat army units, and that included the death ratio too (my uncle died in the 1973 October war in Sinai, in the elite Matkal commando unit, shot in a jeep with Ehud Barak. 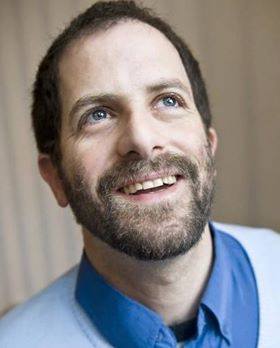 I came to Denmark in 1995. It was not before 2007, when I had read Ilan Pappe’s The Ethnic Cleansing of Palestine (and since, a myriad of other critical historical appraisals), that I came to review my whole outlook on the supposed ‘Arab-Israeli conflict’. In my youth there were no Palestinians. Only occasional ‘Arabs’ who built houses, and who occasionally featured as ‘terrorists’ on tv and radio. I had not earlier been aware of the instrumental part that my kibbutz, leftist society had played in the ethnic cleansing of Palestine. I had come to realise that the political paradigm of ‘left and right’ in Israel was basically a construed showcase, artificially constructed through ethnic cleansing and discriminatory laws, to represent Zionism as the only viable and legitimate option.

I used to think the kibbutz society was secular, but now I realise it is religious, subscribing to Israel’s true state religion: Zionism.”

Tamara Holkenov, born as Tamar Arenson in Israel, 1978, has been an activist in East Jerusalem, the West Bank and the Negev for over a decade. She has been working with Palestinians as an office manager in the activist group “Combatants for Peace” and as a Hebrew Teacher for Arabic speakers in East Jerusalem. Tamara moved to Denmark in 2014 and is currently a student in a Master’s program at the University of Copenhagen:

“I was born in 1978 in a town called Tivon between Nazareth and Haifa. I went to a youth movement identified with the labor party, and even volunteered in the campaign for Rabin in the nineties. The memorial day was the most significant day of the year, way more sacred than Yom Kippur. We were always proud that our town had the highest rate of fallen fighters for an urban settlement (one that is not 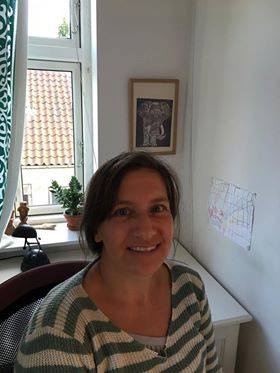 a Kibbutz or a Moshav). The boys started training for the army in high school, running around the hills in the evenings. We had a week of army training during high school as well, in which I learned to shoot for the first time.

I had a severe depression when I was 18 and had almost been dismissed from the army, but I insisted on my right to serve and managed to get in. I had another short training during the army, and then became a nature guide for children. I remember explaining to myself and others that it was important to teach the children to love the landscape of our country, so they would be willing to die for it later in their lives as soldiers.

As a student in Jerusalem, over ten years ago, I saw an advertisement on the wall in the university about a tour along the separation wall in East Jerusalem. I felt I should get to know the city in which I was studying and I joined the tour. What shocked me the most was a school yard cut in the middle by the wall. On the way back a paper was passed in the bus to join the mailing list of Ta’ayush, a group of mostly Jerusalemite activists. I wrote down my E-mail, and started joining sometimes the weekly activity in the west bank, mostly in South Hebron hills. Amiel Vardi, one of the group founders has been very patient with me, and answered all my many questions. I joined the weekly demos in Sheikh Jarrah at that time as well, and after a while I started working as an office manager in Combatants for peace, for a period of two years, in which I got to know inspiring Palestinian figures such as Bassam Aramin from The Parents Circle, whose ten years old daughter Abeer had been shot in her neck near her school by the Israeli border police.

Later at some point I realized I was not a Zionist anymore. Then I met my Danish husband, who is an ISM activist. After another two years, in which I taught Hebrew to Palestinians in the Hebrew University and in private Palestinian colleges in East Jerusalem, I moved to Denmark, where I take a Master’s program, called ”The Religious Roots of Europe”.

Barith Ball was born in Israel in 1989, and moved to Denmark in 2013. She works as Research Assistant in a pharmaceutical market research company, and studies interaction design in Malmö University:

“I was born in Tel Aviv in May 1989 to a secular Ashkenazi family, and have lived in the Tel Avivian bubble all my life – until moving to Denmark. Politics was never a part of my upbringing, left nor right, but in my teenage years I was somewhat more politically aware due to coming out of the closet and involvement within the LGBTQ sphere. Simultaneously I developed a minor obsession with Scandinavia, and a little dream to move there (here). These things, along with a lack of general feeling of national belonging, have probably made it possible for me to develop political awareness, and ideology that opposes not only the occupation, but also Zionism and the Israeli-Zionist colonial project. 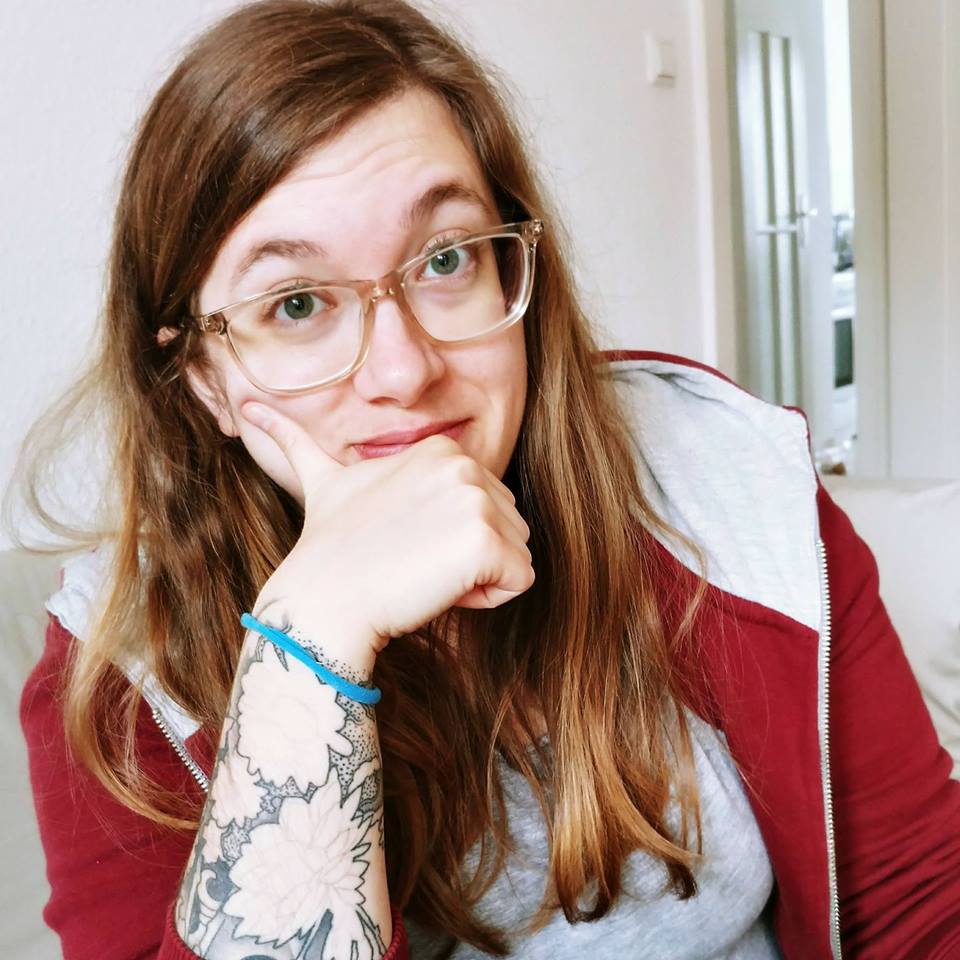 While still in high-school I decided that I do not want to serve in the military, as I believed it would damage me mentally. It took a lot of effort, but eventually I was successful in avoiding the service. It was after that that I was exposed to the deeds of the Israeli regime, mostly thanks to my big brother, who has been a socio-political activist at the time (and still is).

In 2013 I finally followed my Scandinavian dream and moved to Denmark. Here I felt I could voice my political opinions freely, without being scolded or judged, and have become more active in pro-Palestine activism.

At some point I realised that simply being “anti-Zionist” or “radical left” is shallow. The Palestinian struggle is not the only struggle in Israel-Palestine. Israel also oppresses other minorities within its borders, e.g. Mizrahi or Ethiopian Jews. This realisation taught me to always ponder about solidarity and privilege – mostly my own.”

Lebanese students tell The Turban Times they are more reluctant to celebrate.