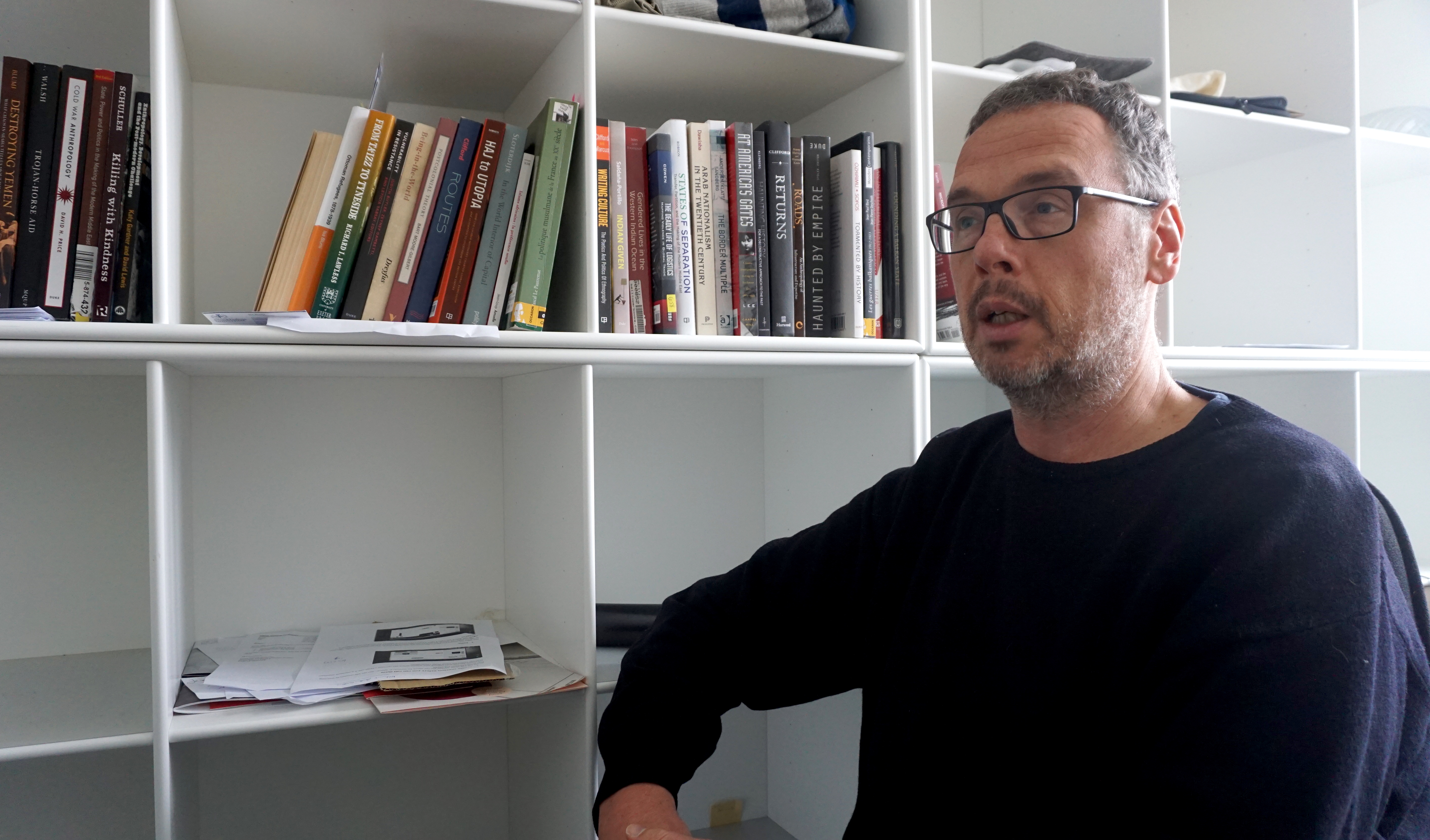 Isa Blumi at University of Copenhagen. Credit: The Turban Times

What’s going on in Yemen?

On May 2nd, The Turban Times is hosting a public event on Yemen (“beyond the mainstream“) at the University of Copenhagen. We sat down with Isa Blumi, main speaker of the event, author of newly released Destroying Yemen, and talked about the current situation in Yemen, why the conflict receives so little media attention and why it’s presented in such simplistic terms when it finally receives coverage, and what the role of Scandinavian countries are.

Blumi is an Associate Professor in the Department of Asian, Middle Eastern, and Turkish Studies at Stockholm University and guest lecturer at the department of Cross-Cultural and Regional Studies at the University of Copenhagen.

He is the author of Ottoman Refuges, 1878-1939, Foundations of Modernity, and Reinstating the Ottomans. His newest book is called Destroying Yemen: What Chaos In Arabia Tell Us About the World.

We can’t blame the Lebanese people for lack of change