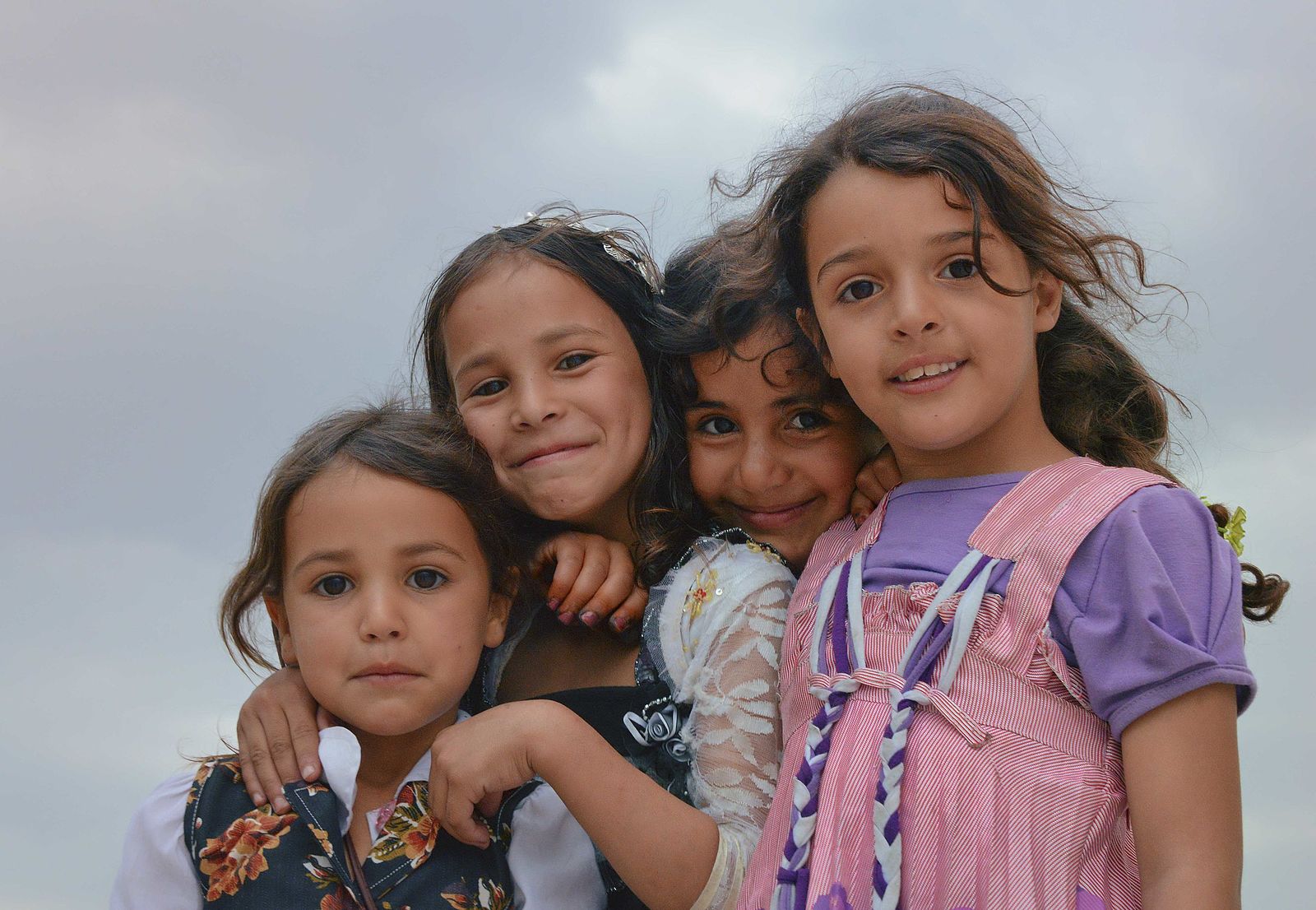 Depriving girls of their childhood – the worrying reality of Yemen

Today is your wedding day. You’ve been imagining this day your whole life. You’ve chosen one of the last days in August as your wedding day. The warmth of the late summer is perfect for the outside ceremony. The sun is shining and even though you are standing outside waiting, you can sense – almost taste – the scent of all the flowers. Finally, the wait is over and the ceremony is about to start. Your dad walks you down the aisle and you see the man you love standing 20 meters from you. It’s hard to believe, but it’s happening now. You feel that your life is peaking. This sensation you have right now is like nothing you’ve felt before. In other words: This is the starting point to a life of love, and right now, today, you are having the best time of your life.

Well, not in Yemen.

While the world is thinking about the US presidential election, Daesh, the increase in refugees coming to Europe and of course, climate change, something is happening in Yemen. It’s not something that has our attention, but it really should. I’m an Arabic student, and I was first presented to this issue a couple of weeks ago, when we discussed age of marriage in the Middle East. I have spent some time digging into this, and my research has left me in kind of a “human rights shock”. Now, I’m usually not the soft guy, and ads about animal cruelty and children in Africa walking 25 km for water doesn’t affect my emotions, but this matter does.

What were you doing when you were 8 years old? You were probably in the 2nd grade, playing hide and seek and you couldn’t be bothered with anything else than what your mom packed in your lunchbox.

Meanwhile in Yemen: 8-year-old Rawan, from the tribal area of Hardh in the northwest of the country, is set up and prepared for her wedding day. Her female relatives are putting her in three different dresses. Two green ones for the 2nd and 3rd day of celebration, and one white, beautiful dress for the wedding day today. Rawan looks like a little princess in the dress. You can compare it to European girls dressing up as their favourite Disney princesses at the different carnivals. Rawan gets her hair done, her make-up sorted out and she gets to wear jewellery for the first time in her life. Rawan is very much entertained by all the attention she gets and she likes this game of playing an adult. But it’s not a game, and unfortunately Rawan doesn’t live to wear one of the green dresses. Rawans groom is 5 times her own age. 40 years old. We all know what newly wed couples usually do on their wedding night, and sadly this is also the case here. The grooms’ paedophilic actions cause so many internal injuries to Rawans 8-year-old body that she dies shortly after the wedding night. I’m not going to be explicit about the details, but you can imagine how she has felt during the act. Rawans parents were the ones who made the arrangements for the marriage with the groom and his family, and that action ended up killing their daughter. Activists from different organisations has demanded the groom and Rawans family arrested. The Yemeni law has no minimum age for marriage, and the bride has no right to say no to her groom in bed, so the death of Rawan is officially just “a tragic accident.”

Child marriage is a common practise in Yemen. In urban areas it’s not unusual to get married if you’re around 12-13 years old, and in rural areas the girls who get married are as young as 8 years old. In December 2011 Human Rights Watch released a report called: “How come you allow little girls to get married?” In this report, the majority of interviewees were married before the age of 15. Getting married this young takes away the girls chances of being kids. Their childhood is taken away from them, burdening them with marriage and also childbirth at a very young age.

More and more girls have started education in Yemen in recent years, but it’s very common that the husband doesn’t allow his young wife to attend school as she has adult things to do. This is taking away the possibility of education and leaves the girls economically vulnerable, as they will have a hard time finding a job when they get older, and if they should get a divorce (more and more do).

When you interfere with such young girls’ socialisation at such a young age it curtails their personal freedom, and you take away their opportunity to develop a full sense of identity. You risk harming them both physical and emotional at hands of their elder husbands.

In Western countries, it’s very hard to imagine what makes families marry their children off at young age, or really just why such a thing as child marriage exist. The HRW report points out four main points:

The government of Yemen has sadly failed to set a minimum age for marriage. Prior to unification 15 was actually the minimum age, but this law was ruled out. Parliamentarians of Yemen has proposed a lot of bills setting a minimum age for marriage, but every legislation bill has to be approved by the Yemen Sharia Legislative Committee, and in 2010 they issued a 14 page documents with religious reasons to why there shouldn’t be a minimum age. A number of religious clerics actually issued a fatwa which stated that setting an age is contrary to Sharia.

But there is light at the end of the tunnel. Different NGO’s are pushing for a new bill. If you compare the numbers from 2011 till 2015, the average age of marriage has risen. It’s become easier to get a divorce, one nine-year-old girl getting one is set as the best example and furthermore, the age-gap between the bride and groom is now decreased.

The story of Jamal Muhammed

"When I saw it begin in Tunisia, I knew that was my chance, that was our chance, Libya’s chance."