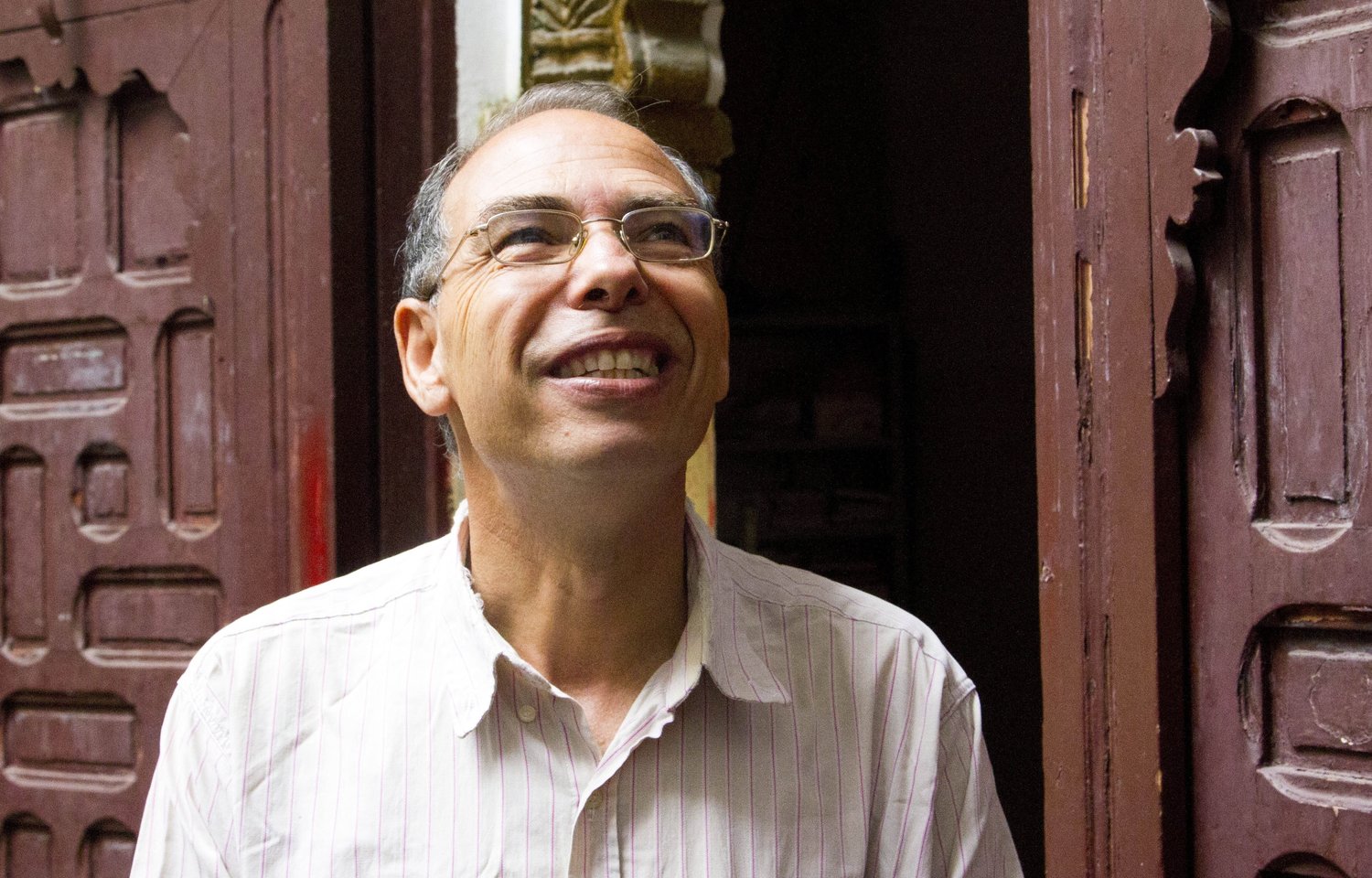 “It is better to die, than to live in such injustice”

Morocco: One of the seemingly most stable countries in the MENA region. The thing is, “stable” in this region doesn’t necessarily have to mean democratic or good. What looks so good from outside of this “pretending nation”, is a bit rotten once you search just a little beneath the surface.

Vague freedom of the press

In recent years, the freedom of speech in Morocco has been put to the test by a Moroccan professor and activist, Maati Monjib. Monjib is a highly respected international scholar and a prominent defender of democracy and human rights in general.

In 2014, the group “Freedom Now” was founded. They describe themselves as a committee that aims to protect freedom of press and freedom of expression in Morocco. The government in Morocco refused to grant legal status to the association, simply by refusing their application. Since then, Monjib has been the victim of constant attacks from media and political parties supporting the throne.

On the 31st of August, 2015, after returning to Morocco from Paris, Monjib was told that he was under investigation and wanted for “threatening state security”.

On the 14th of September, the same year, Monjib was interrogated by the police and accused of “destabilizing citizens’ allegiance to institutions,” working for foreign agendas, and teaching investigative journalism to young people in order to tarnish the image of Morocco. So, the real “crime” was, allegedly, that Monjib and others helped train citizen journalist in using a smartphone app, developed to help journalists produce professional news reports, using smartphones.

A few days after, Maati Monjib was denied the right to leave the county. As a reaction, he launched a hunger strike to make a statement to the government about restricting free speech. The hunger strike didn’t help much, however, and the only reaction from the Ministry of Interior was to throw more accusations his way, on September 19th. Now, he was also facing charges of corruption and financial irregularities from when he was the head of an educational center. At the same time, the government denied to have kept Monjib in the country against his will five days before. This made an end to hunger strike, with Monjib now believing that he would be able to leave the country.

On October 6th, Monjib was trying to leave Morocco for an academic conference in Norway, but yet again he was denied to leave the country. This made him return to his hunger strike, and after eight days without food, Monjib collapsed. When the news agency Reuters then asked him if whether or not he was ready to give in, the brave man simply replied, “It is better to die, than live in such injustice”. With no intention of abandoning his rights, Maati Monjib kept on hunger striking until the 29th of October, 2015, where Morocco lifted his travel ban.

The trial of Maati Monjib was set to start on October 26th this year, but the court decided to postpone until 25th of January, 2017.

Monjib is still active, and not afraid to speak up. He has been out criticizing the system and the Makzhen of Morocco after the tragic death of the fishmonger in Al-Hoceima.

To be continued, following the trial.

"Occupation is not our Judaism."