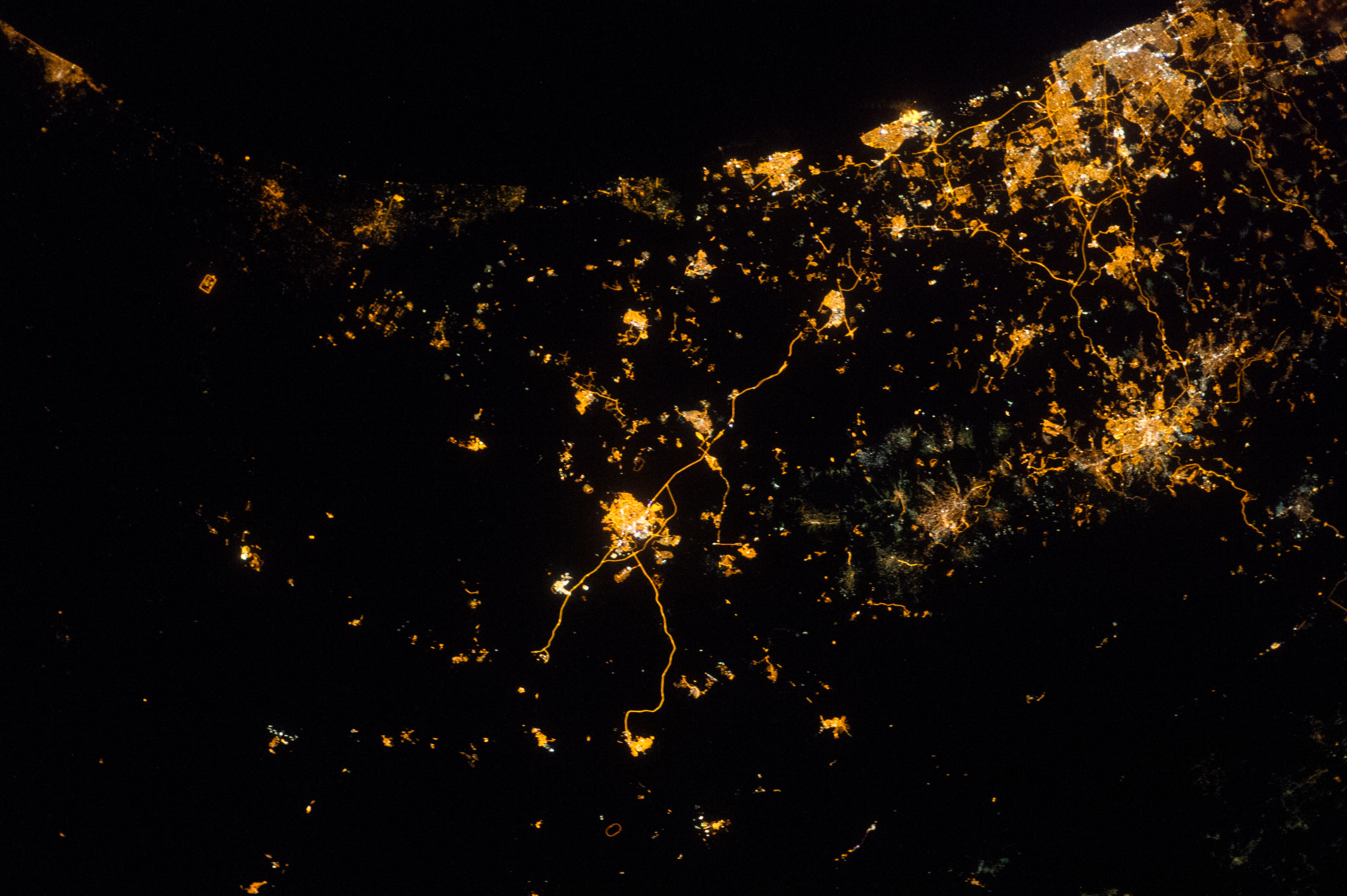 My family in Gaza tells me: We can’t breathe

They’ve given up trying to sleep in the suffocating heat, but that’s not all Gazans are giving up hope for: “The war is coming. I’m beginning to believe I’m going to die before I even experience living.”

I talked to my family in Gaza earlier this week and asked them: “How do you sleep at night when you don’t have electricity?” The temperature at night there doesn’t go below 74 degrees Fahrenheit, and humidity is high. My 12-year-old sister answered: “We don’t.”

She explained that even if they try to sleep, open all the windows, drink a lot of water – still, they can’t breathe. If they lie down, they spend hours sweating profusely while listening to the Israeli drones’ intimidating noise outside, with nowhere to go. They prefer to stay awake at night until they can’t resist their eyes closing. Even then, they’re troubled by insomnia, and nightmares. They wake up to find themselves drowned in sweat.

By the morning, the flaming sun limits their options. One option is to spend the day in the Capital Mall, the only mall in Gaza equipped with internet, air conditioners, private electrical generators and a place to sit down. Or they could go and visit a relative who has a big enough battery to operate a small fan while they speak. They can no longer go and sit by the sea, when the risk of catching diseases from the contaminated water is so high, though others have stopped really caring about getting sick or not. As a friend of mine told me: “The sea is 99% polluted, we swim in the 1% that’s left.”

Their electricity, however, suddenly comes back on for two to three random hours at most each day, and that’s the only time you can turn on the pumps to store a little bit of undrinkable water in the tanks that will run out as soon as you take a shower. It becomes a kind of rush hour, when everyone is desperately running around, trying to cool some purchased mineral water in the freezer, recharge cellphone batteries and radios and flashlights, and sit behind a computer screen to read the news, whose headlines are repetitive and hollow. As soon as the electricity goes out, the people are back to the streets, sitting in the shade on the pavements.

For most of my friends in Gaza, all the days of the week are routinely identical, and most of the young people are depressingly “unemployable” due to the blockade that has killed the economy, so there’s no actual difference between  weekdays and the weekend. What’s different is the incremental accrual of age that accumulates more rage inside you and reminds you that you haven’t had much in life, and probably won’t have much more in the future. And with each year, another cohort of graduates is exposed to the dead job market, with no prospects for making a livelihood.

Most young people volunteer at different NGOs that offer little real experience and no jobs, but rather unfulfilled promises of assistance in finding a job in exchange for work in their youth teams; their presence is used to illustrate their websites in a bid to attract scarce funding.

The word ‘scholarship’ resonates tremendously amongst Gaza’s young people, since it’s a ticket out to the free world, but even the very few who win them can’t leave the beleaguered city-state when the borders are closed most of the year, and the waiting list amounts to tens of thousands of people. As a result, young Gazans are now entirely hollowed out of life, hope and motivation, but are filled with depression and pessimism, when the only thing they could think about and start their conversations with, is the omens of the next imminent war.

Disaffection and rage have no limit in Gaza. Tension is evidently at peak, but it’s going nowhere, and everything is standing still like a ticking bomb, the only hope is for when the bomb blows up. But popular dissatisfaction with Abbas or Hamas has no outlet.

Gaza has almost no private sector left, and the population is either aid-dependent, or working for the Palestinian Authority or the Hamas government, and with so little income and so many responsibilities, you cannot risk losing that in an act of freedom of expression.

On the one hand, PA employees in Gaza have never been able to protest against Abbas, when the immediate consequence is most likely losing the austere pensions that keep them alive. And on the other hand, Hamas has implicitly criminalized critical voices, labeling them “collaborators with Ramallah’s intelligence services.” And each protest not organized by Hamas is deemed against it, so it’s killed in the bud, and each protest that is organized by Hamas is a theater play, a performance that draws no real attention or sympathy.

But despite hearing how difficult things are nowadays, I still can’t control my recurrent sense of nostalgia and longing: For Gaza, for my friends, for my family, and even for the hardships and challenges. So I called a friend from the influential Haniyeh family in Gaza to get an insider perspective, and after a long and thorough conversation, I said, “My friend, I feel it was a mistake to leave Gaza, perhaps I should come back?”

The tone of my friend’s voice instantly changed: “DON’T BE STUPID! You’ve just come back from the dead. Why would you want to lie down in a grave again?”

I felt the enormous pain in his voice when he muttered bitterly, “Literally nobody knows where the Gaza is going right now. At one moment they say Dahlan will fix it, at another they say, no way!”

He continued “Remember how crazy, unbearable, insufferable things were in Gaza before you left?” I said, “Yes.” He sighed and said, “It’s nothing compared to now. We are now living the absolute worst.”

My mind strayed from the conversation for a moment, and I recalled an email that I got from a friend who’s 33 and hasn’t found a job since the beginning of the blockade, despite having an excellent academic record. He graduated just as the blockade started. He’s just was another number in the statistics of the quarter of a million unemployed people in Gaza.

His words were trembling in that email, his feelings chaotic. He was saying that there’s no hope, it’s too late, and everything is dead. He wrote, “The war is coming, and I am beginning to believe that I am going to die before I even experience living. I haven’t established a family. I haven’t accomplished much, and my only hope is to venture out and leave this prison, but will I ever be able to?”

My absent-mindedness was interrupted by my friend on the phone. He declared: “Wallah, if the Rafah crossing opened tomorrow, everyone would leave. And pushing to the head of the queue would be Hamas!”

This entry by Muhammad Shehada originally appeared on Haaretz. A version of the article is published by The Turban Times with permission.

Traditional tribal trance and spiritual chantings: Welcome to the world of Gnaoua music