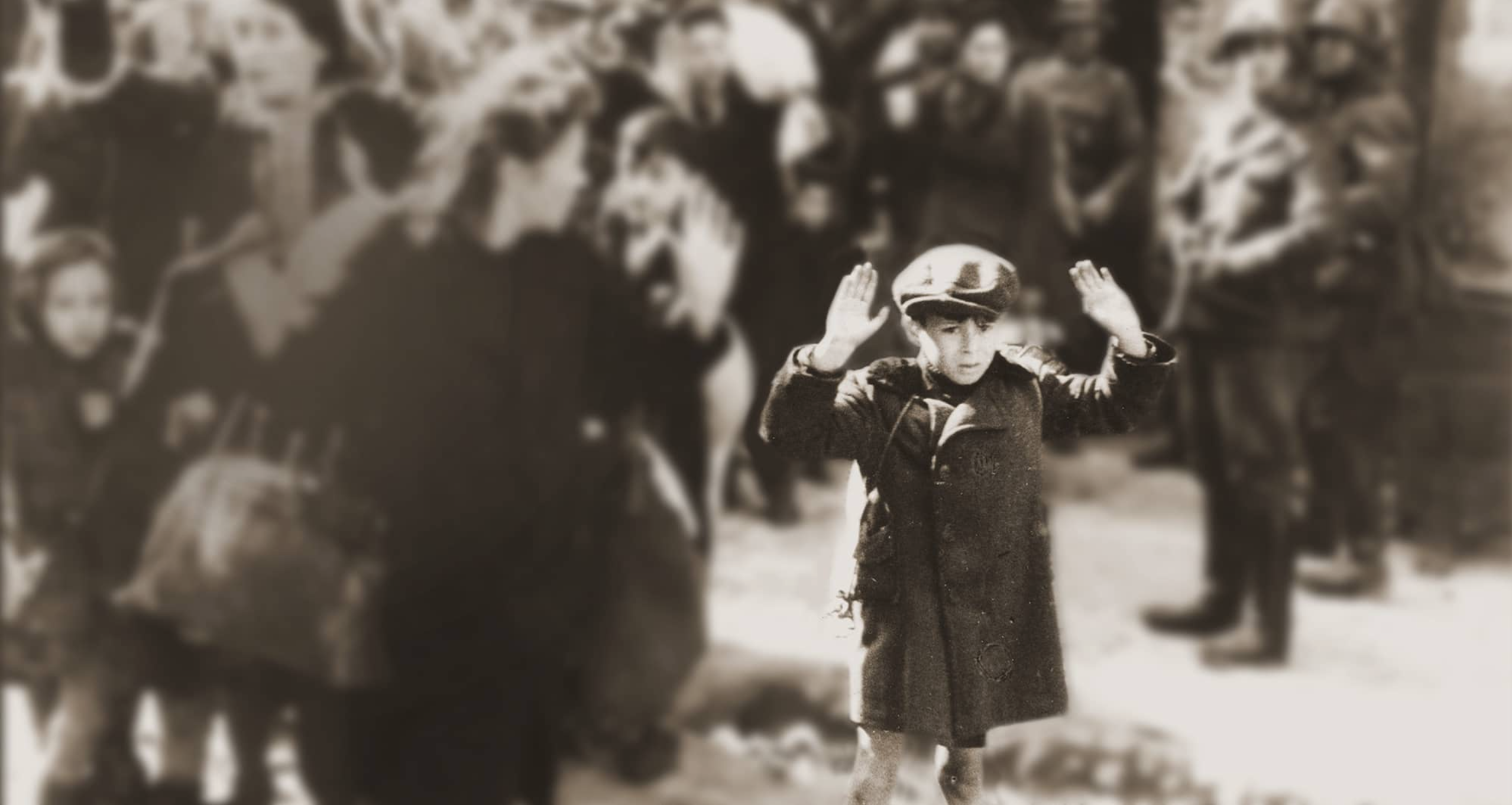 Screenshot of Crime and Denial video on Vimeo. July 18, 2017

WATCH: Why does the leader of Iran deny the Holocaust?

Each year, as the world marks Holocaust Memorial Day, Iranians are faced with an awkward reality.

Their country’s leader openly denies the Holocaust. It is perhaps the only major state in the world to do so. From Brazil to Japan, much of the world has now integrated education about the Holocaust into its school curriculums. Yet Iranians are confronted with constant denials, not only from shadowy conspiracy theorists on the margin, but from a man who is supposed to be their country’s spiritual leader, Ayatollah Khamenei. And many Iranian citizens have painful memories of former president Mahmoud Ahmadinejad, who took to international podiums to deny the Holocaust and founded a heinous cartoon competition to celebrate the work of Holocaust deniers.

The position held by the Islamic Republic of Iran has repeatedly been an insult, not only to the memory of the six million Jews who perished in the Holocaust, but to those Iranians and Muslims who risked their lives to save those of their Jewish brothers and sisters.

Iranians who try to better the lot of their country are duty-bound to educate the nation about the realities of the Holocaust. This is why I went to the United States Holocaust Memorial Museum: To make a film that recounted the crimes of the Holocaust to Iranians, and to learn from this remarkable institution about how it commemorates such a historical catastrophe.

In Crime and Denial, we do not simply speak in terms of numbers and statistics, but in real life stories: One young Dutch Jewish boy’s account of how he was saved by a Muslim nanny; or the experiences of a young woman who lost most of her family in Auschwitz but lived to tell the story.

This entry by Arash Azizi originally appeared on IranWire. A version of the article is published by The Turban Times with permission.

Some tips of what to do in Istanbul if you ever found yourself lost here.