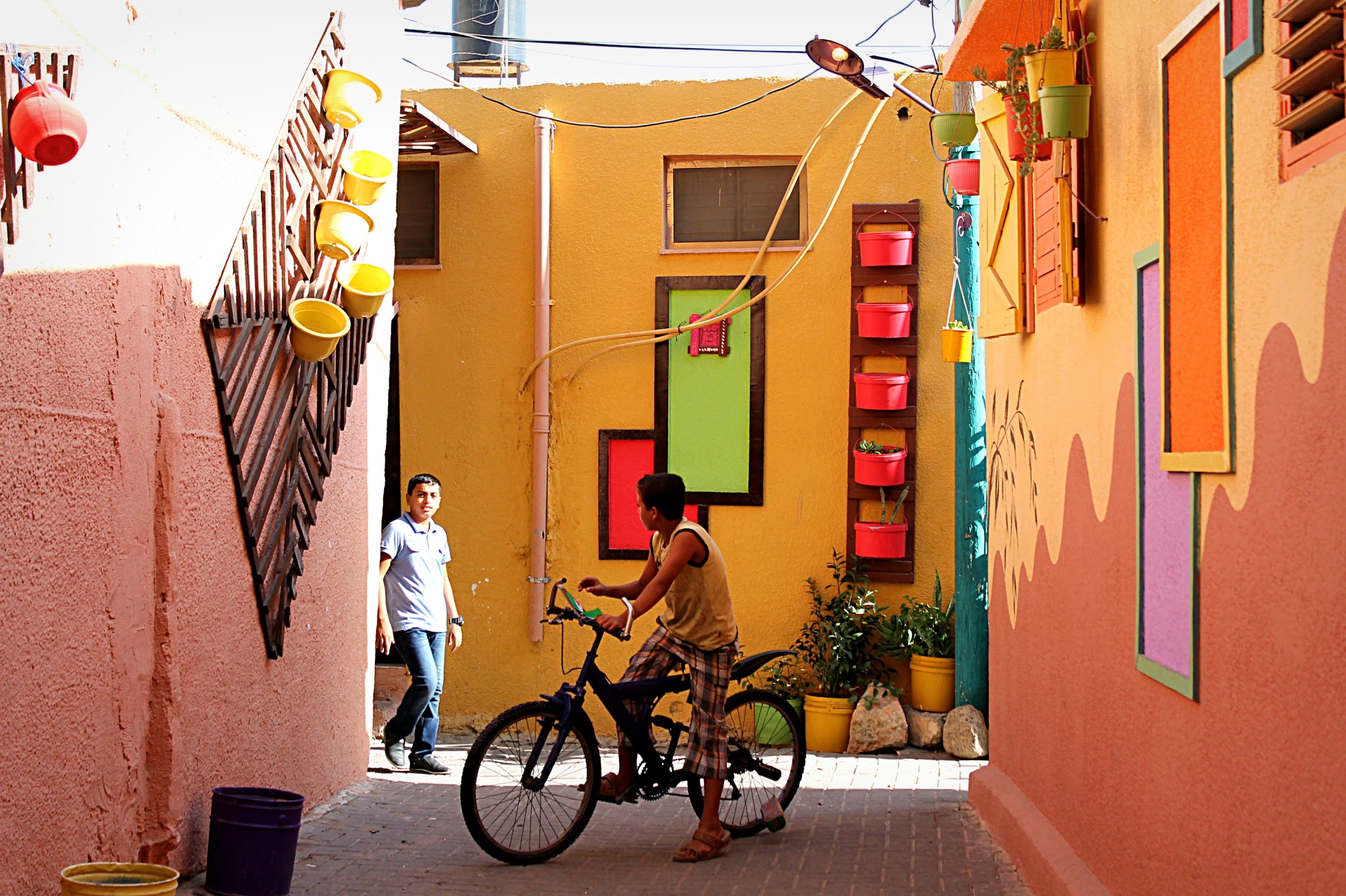 My name is Asmaa, I study architecture at the Islamic University of Gaza, and I’m dedicated to give people a wide view about life here in Gaza, going beyond the breaking news, and telling original stories of people –  in a humanized way. I write, I take photos, and I make short videos for that vision. And I’ll be taking the Instagram account of The Turban Times this week. Tune in to get a closer view of the life of an individual living in Gaza. (Very matching picture with our magazine name – Asmaa wearing a turban, the Palestinian Kuffeyie!)

Oday, 14 years old: “I come to Gaza Sea Port everyday to sell tea and coffee, to support my family as I’m the oldest and the only income source to my family. The day I don’t come to the Sea Port I feel strangled. I dream of becoming an Arabic teacher. I love the Arabic language.”

Fishermen in the morning, at the Gaza Sea Port. They risk their lives every day to be able to make a living, as the risk of Israeli Navy shooting them, or kidnapping, is constant. 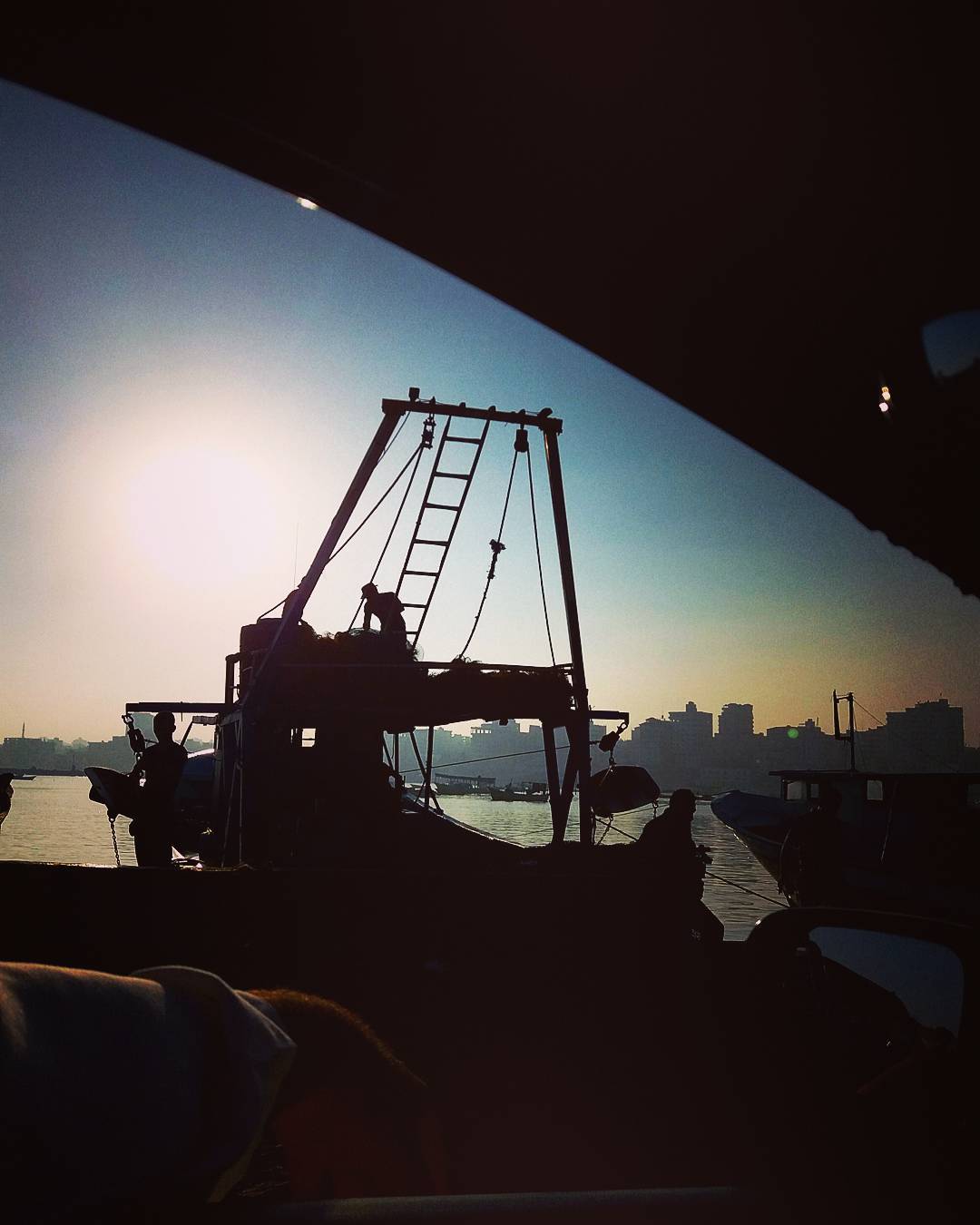 Palestinian youth preparing their nets to go fishing – working due to their father’s disability. Taken at Gaza Sea Port.

The Commonwealth War Cemetary in the Gaza Strip lies in the north-eastern part of Gaza City, where the fallen soldiers of World War I, during which three battles were waged in Gaza between the forces of the British and Ottoman empires—ending with the creation of British Mandate Palestine in 1920, were buried.

It’s believed to be a home for 3,217 Commonwealth soldiers of the First World War, 781 of them unidentified, and 210 from World War II, as well as 234 graves for soldiers of other nationalities.

Ahmad, 16 years old, benefiting from his horse riding hobby and getting money from renting it, for short walks at Gaza Sea Port. He practices this job from early morning, to the evening

When I asked him about a dream he wanted to achieve before he died, he said, “are you hoping I will die shortly? When I’m about to die, then I’ll see.”

“The human soul tends to love colors and nature,” says Abu Abdallah who painted his own house – and made the rest of the neighborhood follow suit.

The initiative was launched by the residents of the now very colorful neighbourhood of Al-Zaytoun – one of the most populated areas in the Gaza Strip – in 2015, as a way of coping with the many struggles and hardships Gazans are facing.

To this day, these caravans remain “home” for the people who lost theirs after the 2014 Israeli assaults on the Gaza Strip.

In support of the residents and as a feeling of collective responsibility, a group of young people and a local institute called “TAMER” painted the caravans, which are located in the war-torn area of Khuza’aa, in Khan Younis.

A Palestinian boy looks at a memorial made on the 1st anniversary of the naval commandos of Al-Qassam Brigades martyrs; who were murdered in the last 51-day war in 2014 (Operation Protective Edge). The memorial holds the names of the Zikim’s operation’s martyrs of Al-Qassam brigades, and is one of the more known sculptures in Gaza. It lays at the entrance of Gaza Sea Port.

A very descriptive photo of the situation that Gaza Strip is going through lately, in the last 10 years.

A view from the Gaza Sea Port, where Palestinians share their hopes and aspirations on bricks, using graffiti art.

A street shot of a Palestinian man selling some radish, mint, and the original Gazan red pepper. At one of the oldest markets in Gaza.

A Palestinian boy is suspended with a rope, during a graduation ceremony for a military-style training program in Gaza City. As part of a course held by the Hamas-run Ministry of Education, during the school’s winter holiday.

That was my last day for this takeover, thank you so much for your interest in seeing Gaza City through my eyes; I really enjoyed it! And sure it won’t be the last. Until next time! Stay well people. Salaam/peace! 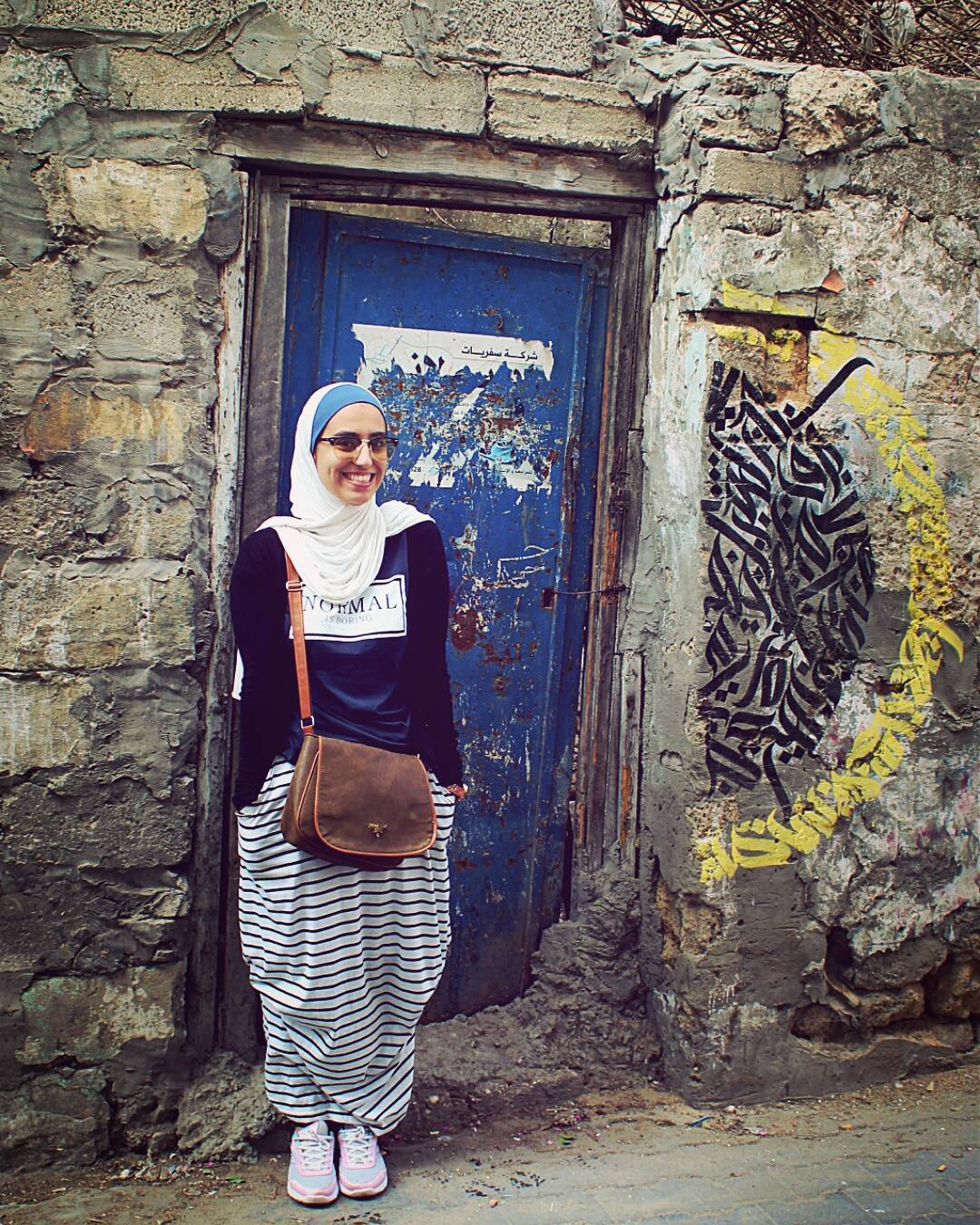 The Sultanate of Oman? Isn’t that just another sandpit in the Gulf?

Oman is a gem, with lots to offer; besides sand.