The Sultanate of Oman? Isn’t that just another sandpit in the Gulf?

Having lived here for eight years now, I know better. Oman is a gem, with lots to offer; besides sand.

When my university advisor first suggested I go to Oman for my fieldwork in anthropology, I knew next to nothing about the country. Quite frankly, I wasn’t too sure about the prospect of spending seven months there.

Oman is a vast country compared to nearby UAE, Qatar, Bahrain and Kuwait, with a total land area of 309 500 sq. km. Oman’s citizens outnumber its migrants; of a 4,428,946 total population, approximately 45.5% are non-citizens. While 77.6% of the population reside in urban areas, the many countryside towns and villages are still populated. Known oil and gas reserves are relatively low, making the country vulnerable to oil price fluctuations, but also determined to diversify the economy and create appropriate jobs for a relatively young population. 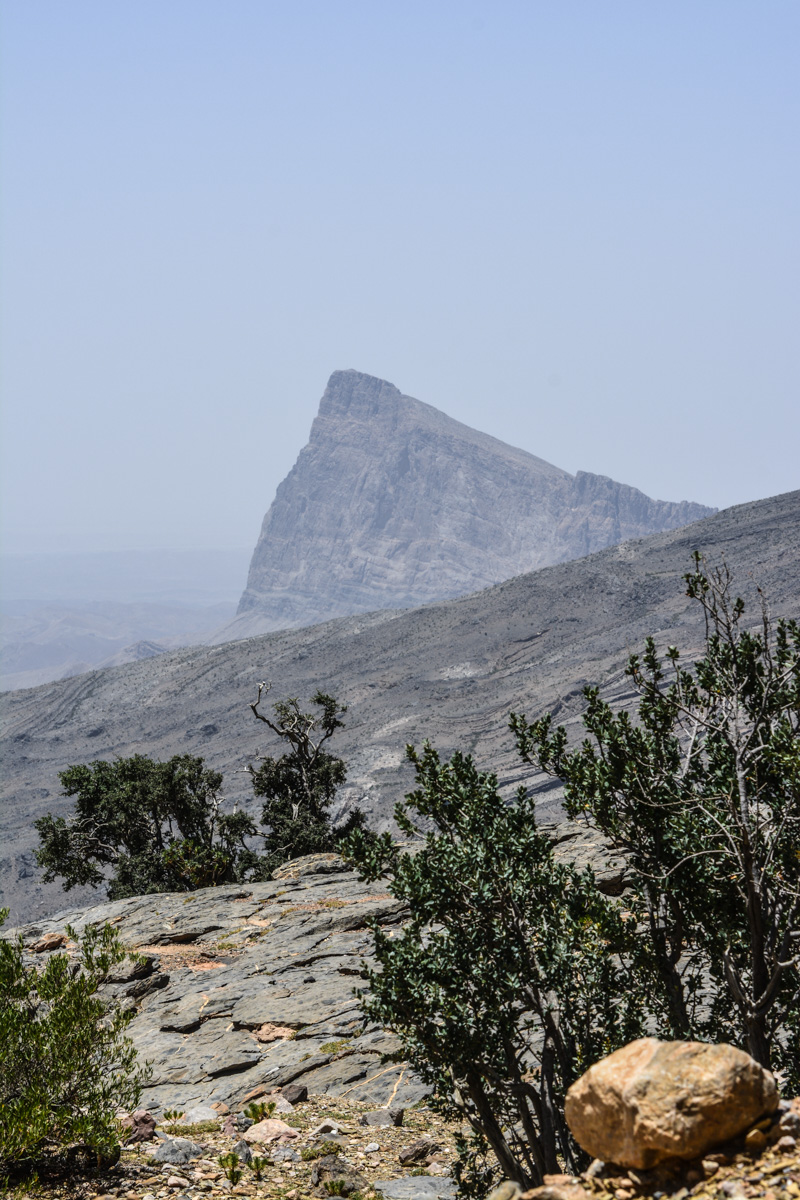 Oman’s geography is dominated by a ragged mountain range, The Hajar Mountains, cutting through the land from north to south. The mountains provide endless opportunities to explore remarkably visible geology; on the mountain tops, but also in the wadis.

A wadi is a dry riverbed, which floods only during (sudden) rainstorms. Wadis often have pools of water, or accessible underground water. Some of Oman’s wadis are beautiful and lush, making them popular places to visit.

Some wadis support nearby villages and agriculture. Discovering date plantations and farms—traditionally irrigated by vast aflaj systems—is both beautiful and humbling. In a world where water is a precious resource, lessons from traditional irrigation are worth hearing.

Beyond the Al Hajar mountains lie the inland. Here, you find beautifully restored forts and old capital cities, as well as the Wahiba desert and the start of the majestic Rub al’ Khalid. 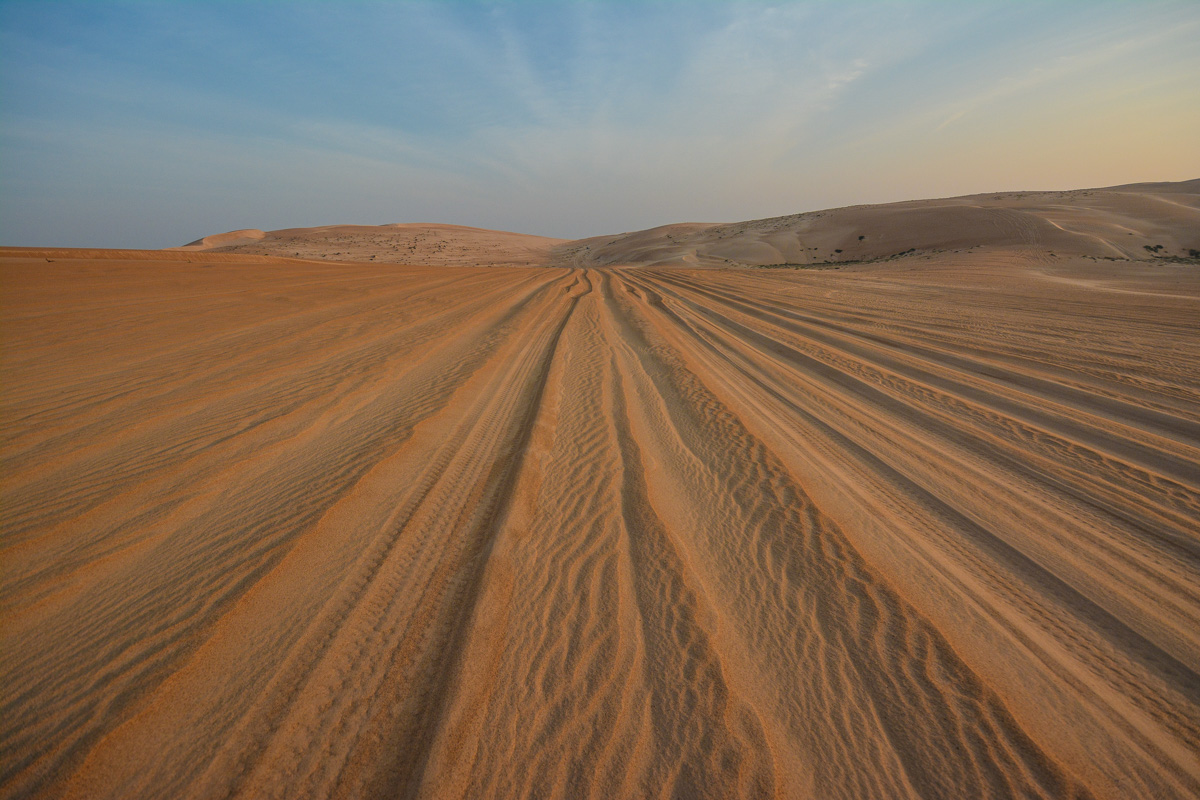 In the South-East, towards the border to Yemen, the landscape looks entirely different. In summer, when temperatures hit almost unbearably high 40s in the capital area, the governorate of Dhofar enjoys the khareef, with rains, cool winds and lush landscapes. Dhofar is also home to the frankincense trees, an important part of Oman’s history.

The Omani coastline is 3165 km long and borders the Strait of Hormuz, the Sea of Oman and the Arabian Sea. Along the coast you can find picturesque villages, turtles, an unusual population of non-migratory humpback whales and dhows. Oman has a long history of boat making and Omani sailors have headed out, to sea and to the world, for hundreds of years. 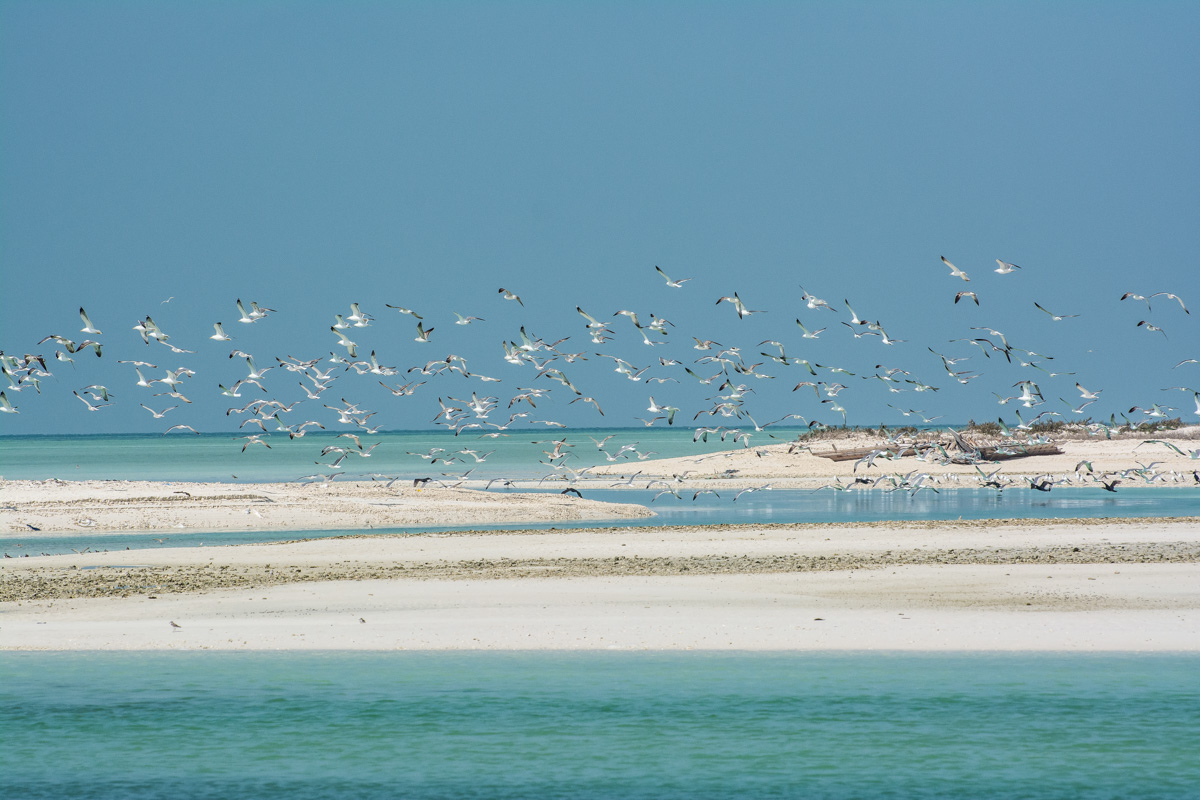 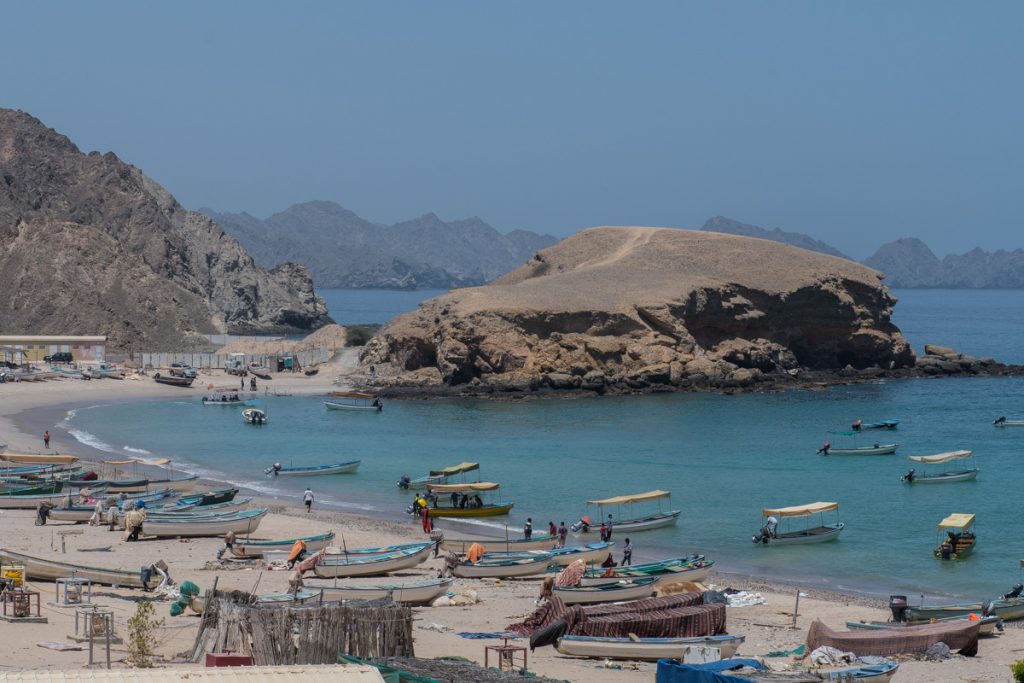 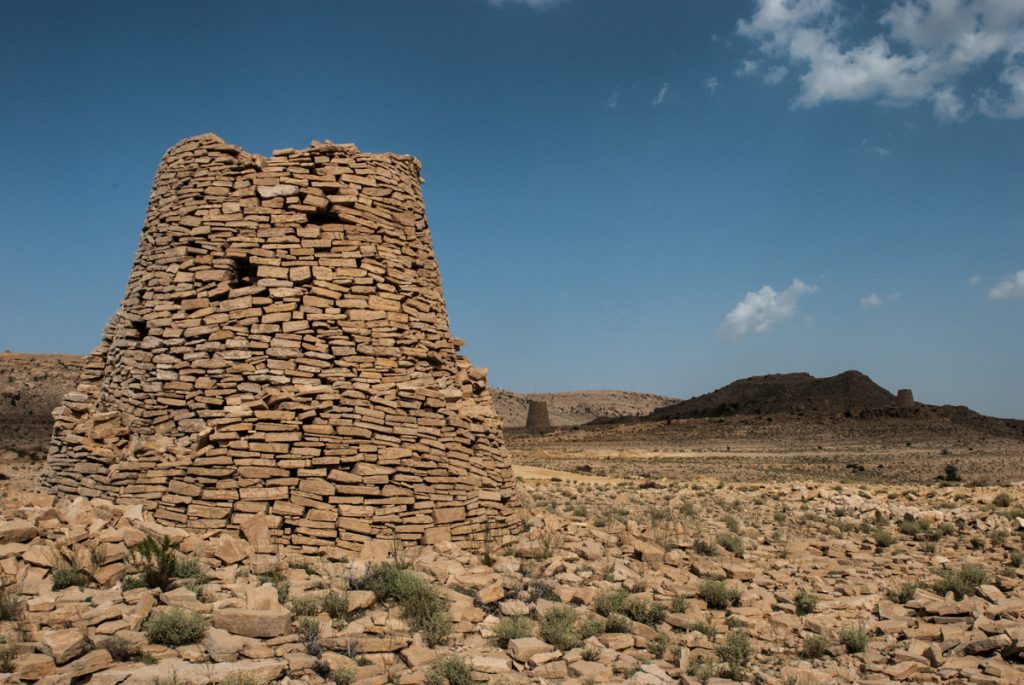 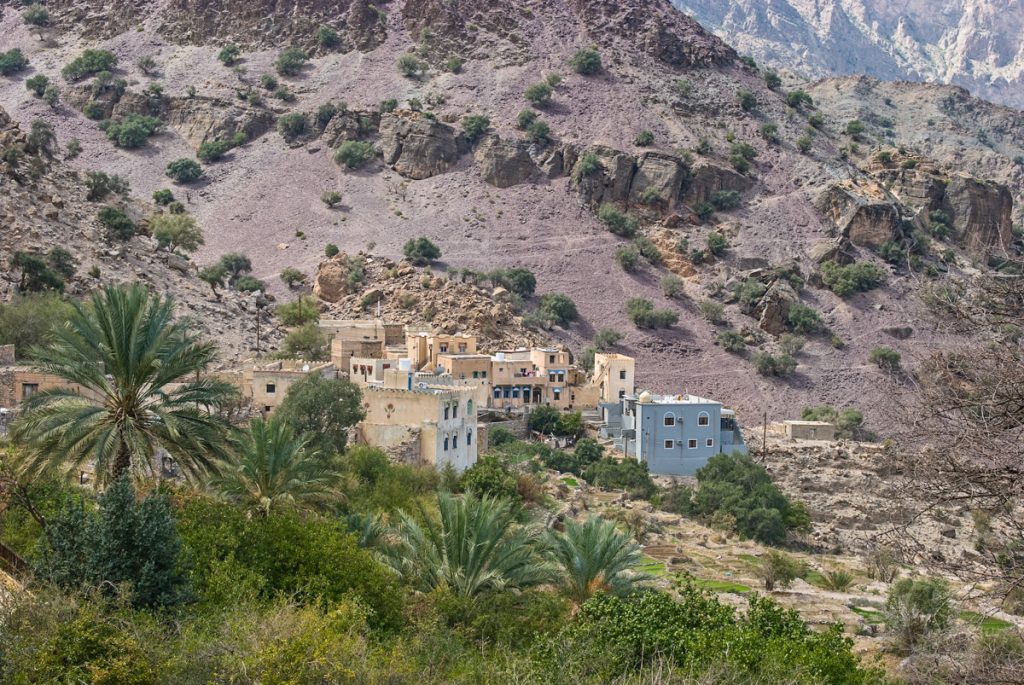 Ibadhi islam and tolerance towards others

According to the Ministry of Tourism, “the majority of Omanis practice the less widespread form of Islam known as Ibadism. Ibadism places great importance on pacifism, tolerance and respect for people, cultures and creeds.”

Walking through the streets of Muscat, I can hear Arabic, but also English, Swahili, Urdu, Tamil, French and Dutch. ‘The other’ is always part of society, and I have never felt unwelcome or disrespected. I’ll quote an Omani friend in saying, “you must open your mind to the world, because the world lives with you.” 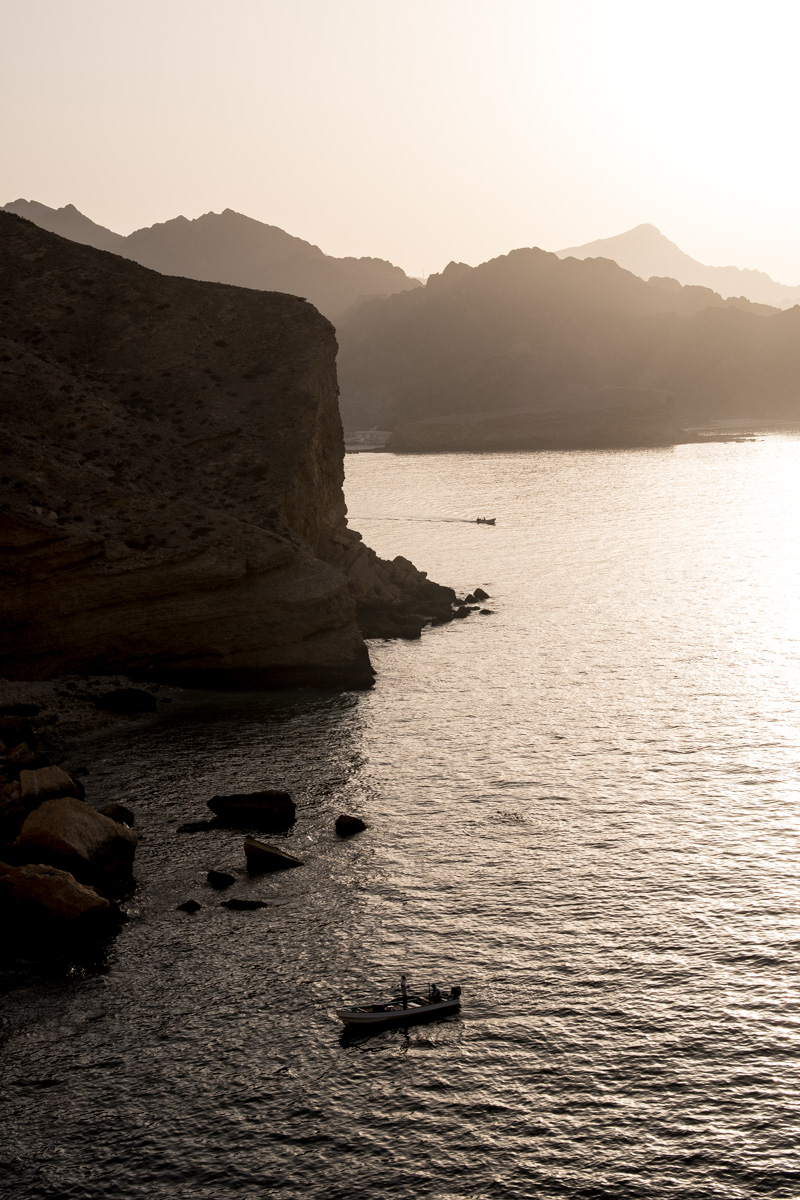 Please, come join me in discovering Oman; her natural landscapes, her cultural intricacies and her people.

The story of how the Shiite militant group established a future stronghold on Syrian soil.