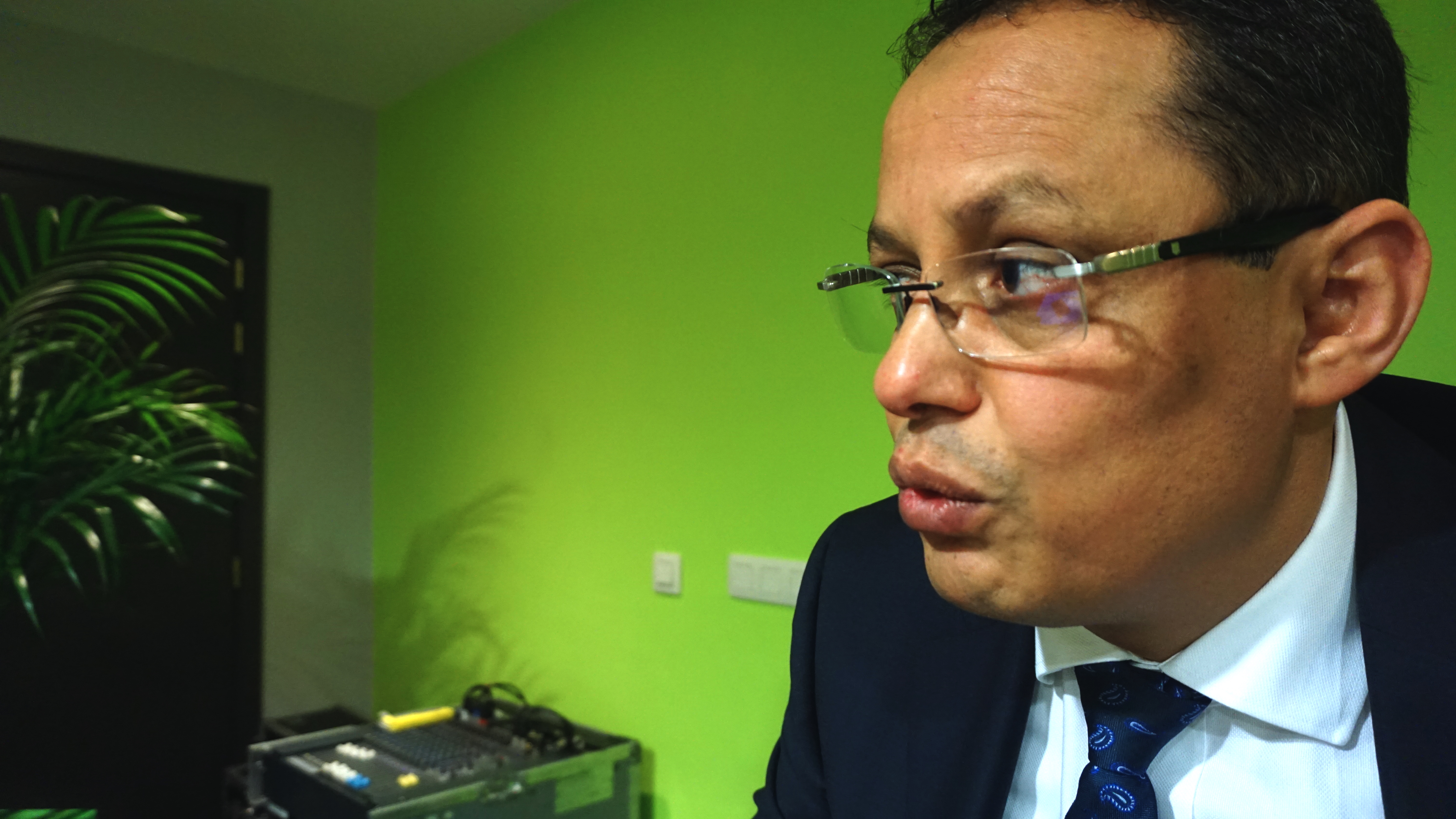 Khalid Hajji on Muslim youth in Europe: Religion not an obstacle to coexistence

In an interview with Khalid Hajji, President of the European Council of Moroccan Scholars, about the role of Islam in the lives of European Muslims, he stressed the need to combat extremism by empowering young Muslims to think for themselves instead of guiding them to a certain path.

In recent years, Morocco has been positioning itself as a proponent of Islamic education and identity for young Muslims in Africa, the Middle East, and not least in Europe.

Through a wide range of initiatives, Moroccan religious authorities are advocating a moderate Islam, while attempting not to compromise on traditional Islamic theology, jurisprudence, and spirituality.

The introduction of female Islamic scholars, liberalization of social Islamic family codes (al-mudawana), and education of imams from around the world in combating extremism are just some of the actions pushed by the Moroccan Kingdom in recent decades.

The Turban Times was recently invited by the European Council of Moroccan Scholars to participate in the conference “Muslim Youth in Europe: Opportunities and challenges” in Brussels. Here we interviewed the president of the council, Khalid Hajji, about his views on the role of religion in the lives of young European Muslims.

He argues that European Muslim youth need religious and intellectual empowerment, instead of instructions, in order to thrive in European societies and avoid falling for religious extremism.

The Turban Times: What is the objective of this conference focusing on Muslim youth in Europe?

Khalid Hajji: Meetings such as this conference will help young Muslims realize that there is a multitude of possibilities to seize in regard to coexistence and living as a Muslim in Europe.

Today, there is a dominant religious discourse that makes young people feel guilty about belonging to Europe. It gives them a sense of guilt – if you belong to Europe, you have done something wrong. We, on the contrary, try to consolidate and comfort the youth in their belonging to Europe and try to show them that they can use religion as an added value. That is our duty, to help the youth bridge the gap between believing and belonging. We have to learn how to think in terms of complementarity and how to profit from our double belonging and see our belonging to different worlds as a source of enrichment – not as an impoverishment.

Today, we have digital imams. Everyone can promote a religious discourse without any sense of moral duty. So we try to help the youth distinguish between a long, long tradition of living together in peace and discourses that might end up leading them astray and do not at all help them come to terms with life in a diverse society.

The Turban Times: How do you combat these problems exactly?

Khalid Hajji: We, the European Council of Moroccan Scholars, work with imams, train imams, and enable and empower them to better understand European reality. We are working with the youth trying to link them to the tradition, to an Islamic tradition, and not leave them to a digital culture where they are exposed to self-proclaimed imams who can tell them anything. So we try to protect them from the dangers of the digitalization of religion by linking them to a tradition that has proven to be able of providing norms of coexistence between different constituents of society.

If you take the example of Morocco, for instance, we have no problem whatsoever with the different constituents of society. Jews, Christians, and Muslims have coexisted together up to this day. Religion should not be an obstacle on the road to living together.

Interview with Khalid Hajji below:

#Morocco26 – Why the dream can come true

In this opinion piece, Rune Friis argues why Morocco is the right host for the 2026 FIFA World Cup.