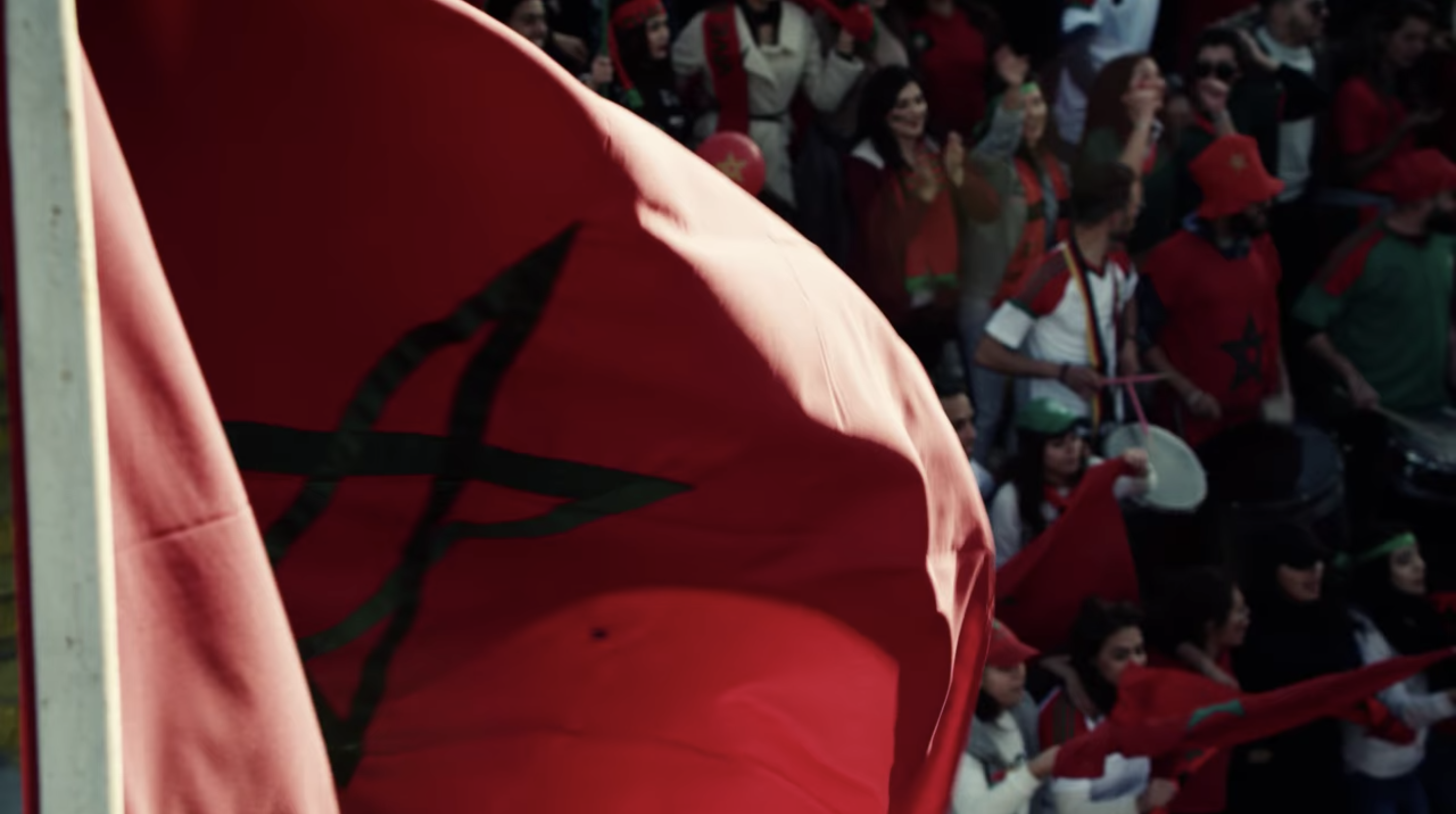 #Morocco26 – Why the dream can come true

In this opinion piece, The Turban Times writer Rune Friis argues why Morocco is the right host for the 2026 FIFA World Cup.

Critics might have thought that the Moroccan bid for hosting the 2026 FIFA World Cup was a quick and unserious effort to try and benefit from the recent public praising of the Moroccan national football team after their rather convincing qualification to the World Cup this year in Russia. However, after studying the Moroccan bid it seems clear that a lot of planning, thinking and plans for financing has been done in the preparation for placing the bid.

This is the fifth time Morocco is bidding to host the World Cup. In previous votes, the competing bids have been too strong to handle for Morocco, which is still a minor player in global football. This year the only competing bid is a joint North American bid shared by the USA, Canada and Mexico.

To be able to handle one of the biggest sports events in the entire world, the bidding nations are required to present to the counsel how they are planning to either handle the many spectators or how they will improve both stadiums and infrastructure to be able to handle them. Morocco has come up with a plan of stadium renovations and new stadiums in 12 cities all over the country. Also, large restructuring of both airport set-ups and highways through the country are a part of the plan on how to prepare the country for the tournament. Morocco is planning to spend close to $16 billion on preparing for the World Cup. The Moroccan government has made a guarantee for the financing of the project, and this guarantee is also a part of the bid.

While a lot of investments must be made to improve the transportation between the different host-cities, infrastructure can become one of the strengths of Morocco’s bid. All the venues in Morocco’s bid are within a 550-kilometer radius of Casablanca and with no more than 1000km between the most far-out host-cities of Nador and Agadir, transportation from one venue to another will not be a problem for spectators travelling by car. In the North American bid there is a nice 50-hour car-drive awaiting the same fans if they should travel from the most northern venue to the most southern one (of course, the tournament planners will try to plan their way out of it, but this is to put it in perspective).

Another advantage of the Moroccan bid is that the country is only covered by one time-zone and is located only +-3 hours from 60% of the other countries attending the World Cups’ time zone. Almost a part of Europe (only 14km from Spain at the closest point), Morocco also has the benefit of being able to maximize the broadcasting revenue as Europe is the home of most of the World Cup TV-viewers.

One could be worried that Morocco’s newly build stadiums, highways and airport terminals will end up as a waste, if the capacity is only planned to be used during the World Cup. I am not worried that the infrastructural improvements will be a waste as I have experienced both the roads and airports of Morocco first-hand – it is not at all impressive and with a growing urban population there is a vast need of these improvements.

Morocco has a plan not only to build entirely new stadiums for the World Cup, but instead they will renovate and modify existing stadiums. Actually, according to the plan, only three new stadiums are to be build. One of the host cities, Meknes, is only the home of a third division club. A club on this level would struggle to fill a 46,000 seat stadium, even in a country as football-mad as Morocco. Therefore, it is a part of the plan to build 6 so-called “legacy modular stadiums”. These stadiums will be built from reusable modules and can be downscaled after the World Cup to fit the appropriate sizes for the communities that will use them after.

One of the things that has been brought up by US media as relevant when voting for the host of the 2026 World Cup, is the great risk of terrorism which exists in North Africa. In such big events as the World Cup, unfortunately, there is always a risk of some kind of attack. We have seen it before in Paris at a national team football match and at former Olympics held in Berlin. I really don’t believe the risk of an attack in Morocco is higher than the risk in the USA. Morocco’s national intelligence agency is known to have very good information on the risk level and millions of tourists travel to Morocco every year without problems.

In this regard, it is also worth to mention that in being able to control what is happening around the stadiums, the gun-law in Morocco is very restricted compared to its American counterpart.

Even though I have been able to give some pointers to why Morocco is a very serious candidate to host the 2026 FIFA World Cup, they are still the underdog in the vote. They have convinced me, but before the voting will take place on the 13th of June in Moscow, they must convince the majority of the 207 other member countries of FIFA. Morocco hopes for the support of all other African countries which will secure them at least 53 votes. Being not only African but also Arabic, Morocco will have to count on the votes of all other Arab countries too. The Arab votes are not as certain as the African, and the historic friend of Morocco, the Kingdom of Saudi Arabia, has been in the media expressing their doubts on the Moroccan World Cup project. France has been telling different media that they will vote for Morocco, and maybe France is able to convince other European countries to place the bid at the same place. Some South American and Caribbean nations are also expressing trust in the Moroccan World Cup bid.

I think the vote will be very close and that none of the bids will reach an extreme majority of the votes.

Together for one goal

Football is one of the things that bring Moroccan people from all layers of society together. It has been 20 years since they last took part in a World Cup, so when the whistle goes off in their first match in Russia this coming summer, Morocco will stand still for 90 minutes + stoppage time.

Let us all cross our fingers for Morocco on the 13th of June. I think it is about time that Morocco gets a chance to show the world that they are to be taken very serious as a nation on the rise.

From Kabul to Nashville: Building bridges via photography

Throughout the west, creative initiatives are launched in an attempt to challenge the war and conflict-dominated media coverage of the...