Q&A: What is it like to be a feminist in Egypt, Morocco, and Tunisia, and what kind of challenges and prospects do the women deal with in these North African countries? The Turban Times sat down with three of the leading women’s rights activists in the region, Amel Fahmy, Fatima Outaleb, and Mounira Hammami, and had a talk about their experiences, stands, and visions.

What challenges do Egyptian women face in today’s Egypt?

“We have a lot of issues with marital rape and other issues like post-abortion care and services. These are issues were people shy away, but they are so important to deal with. On the other hand, we talk more openly about sexual harassment as an issue, which also receives more funding than other issues such as domestic violence, where for every ten women in Egypt, four are being subjected to partner violence. Female genital mutilation (FGM) is also a major issue here. Egypt is just one of the countries exercising FGM, so the issues are not solely in Egypt. 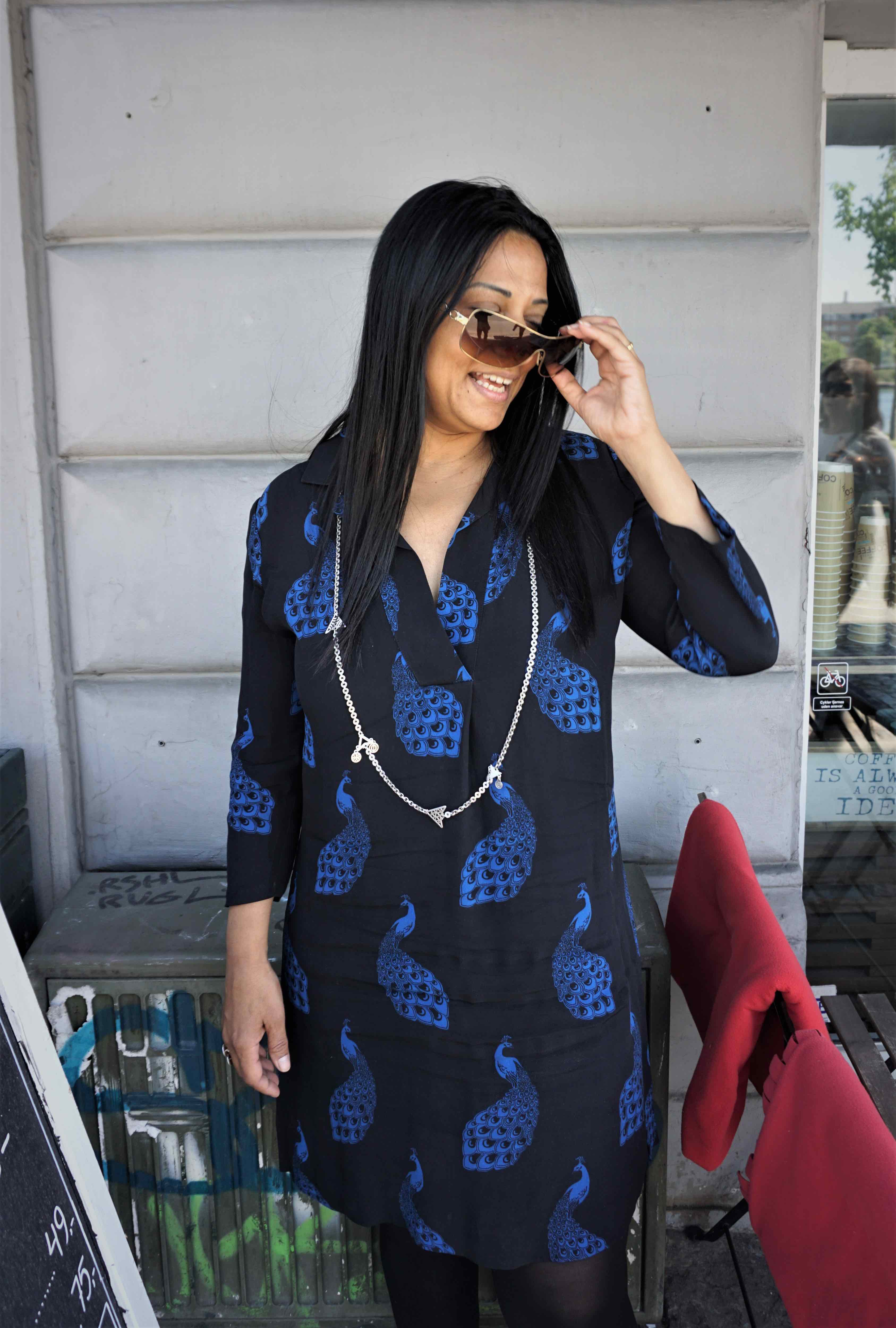 We live in a male-dominant social construct. Even though we have a law against, say sexual harassment, the judge will probably not give the maximum sentence. Another example can be that a judge will not convict a male doctor although the girl he performed FGM on died.

The challenge lies in changing a whole structure, and acknowledging that these structures has also effects on boys and men as well as girls and women. We need to work with deconstructing the stereotypical masculinity where boys are seen as men when they sexually harass or hit women.”

“The challenge lies in changing a whole structure, and acknowledging that these structures has also effects on boys and men as well as girls and women.”

“That’s a really big question. I actually shy away from calling myself a feminist and I always say I am a researcher who works on women’s issues. I think it is because of the different interpretations and misconceptions of feminism. There is also this idea that when you say ‘I am a feminist’, it means that you are “against” men.

So, with this reasoning, I always say that I am simply an Egyptian woman, who works towards closing the gap and attaining gender equality. I don’t care about what you call me, as long as I am helping people, in particular women, through my work.”

What challenges do women face in Morocco?

“In Morocco, we cannot deny that we have moved forward. Now, we have more than 90 women in the parliament. We can also mention the Family Code – the law that regulates marriage and divorce issues and the relationship between husband, wife, and children, which has been reformed. But, even though there is progress, there is still a lot to do. The law is not enough – it needs to be implemented properly and this is still missing in Morocco. The law professionals need better training as well as the community, which needs to accept the changes.

There are still gaps and holes in the law favouring the man and that is a big challenge we need to face. We cannot say we have reached a safe track. We have worked hard on changing laws, but we have to aim at changing the minds. We have a problem with violence in our society, and with the change of the laws, people can say ‘we have fair laws’, but that doesn’t change the fact that violence still exists. 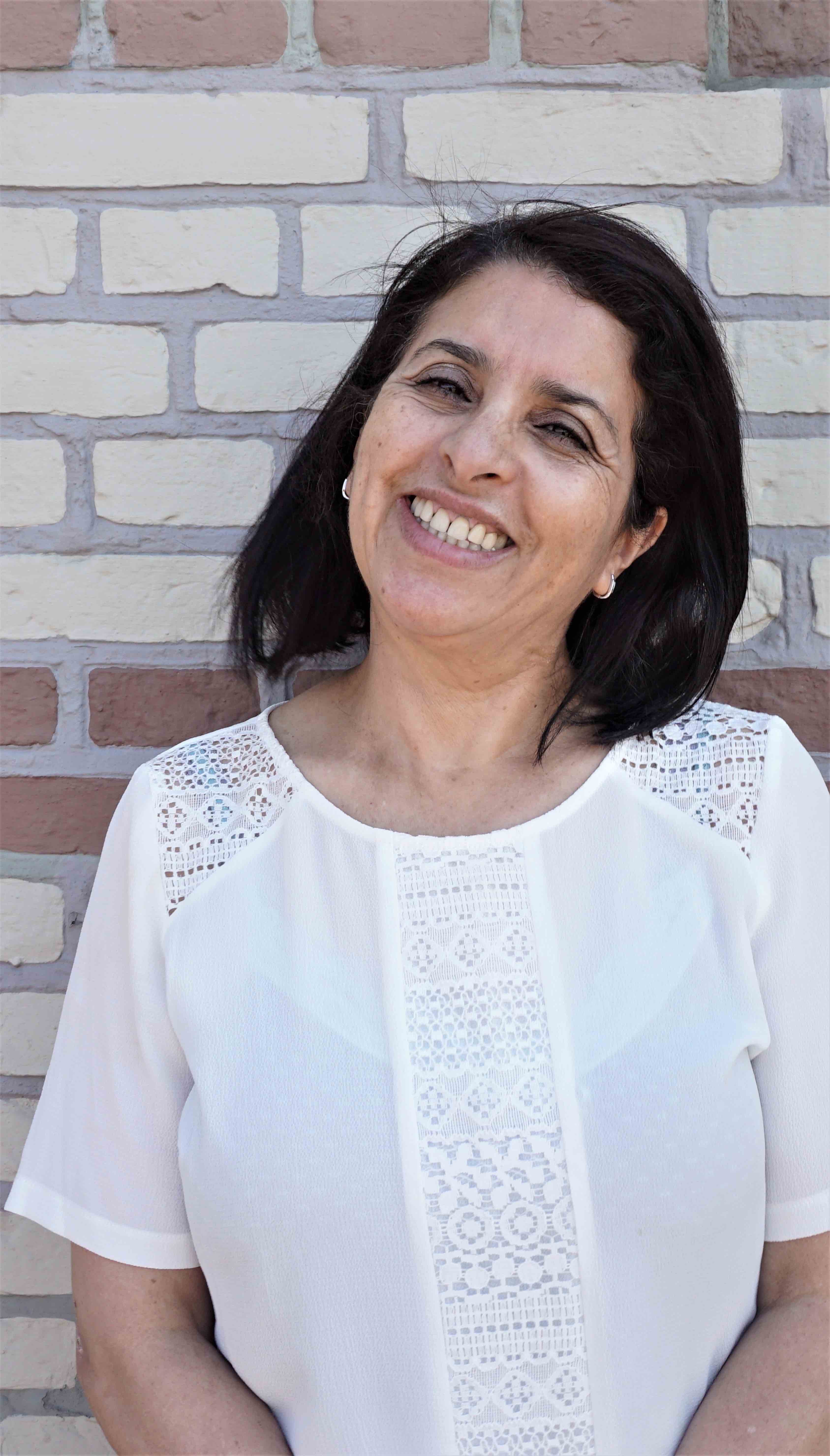 We have to acknowledge it and work with both the women and the perpetrators. If a man is violent, it often times means he grew up in a violent environment being subject to it. It is important that we don’t exclude anyone. For the benefit of the family, for the benefit of the society.”

“We cannot say we have reached a safe track. We have worked hard on changing laws, but we have to aim at changing the minds.”

“That’s a big question. Feminism to me has no color, no political agenda, no ideology, no motivation apart from creating more space for men and women to converse, to get rights without any violence, to have a voice, to have dignity – that’s all.

I can tell you that there is no feminism that is better than the other, as long as it respects the universality of rights and welfare of all the people regardless of their color, race, or whatever. I don’t want to categorise myself into a certain form of feminism, no. We need to agree on fundamental norms that respect your rights and my rights. Feminism does not exclude you as a man – on the contrary, really. Feminism is open to all diversities.”

What challenges do women face in today’s Tunisia?

“That is a good question. Let me tell you this – in my organisation [AFTURD], we work on the concept of masculinity and focus on how society and communities perceive inequality. For me, as a woman in Tunisia, I need to prove my worth by working more effectively, harder than the men. That makes me think about alle the young women who has to prove that they have the same competences and possibilities as boys and men. My role is to tell the younger Tunisian women: “Yes you can!”. 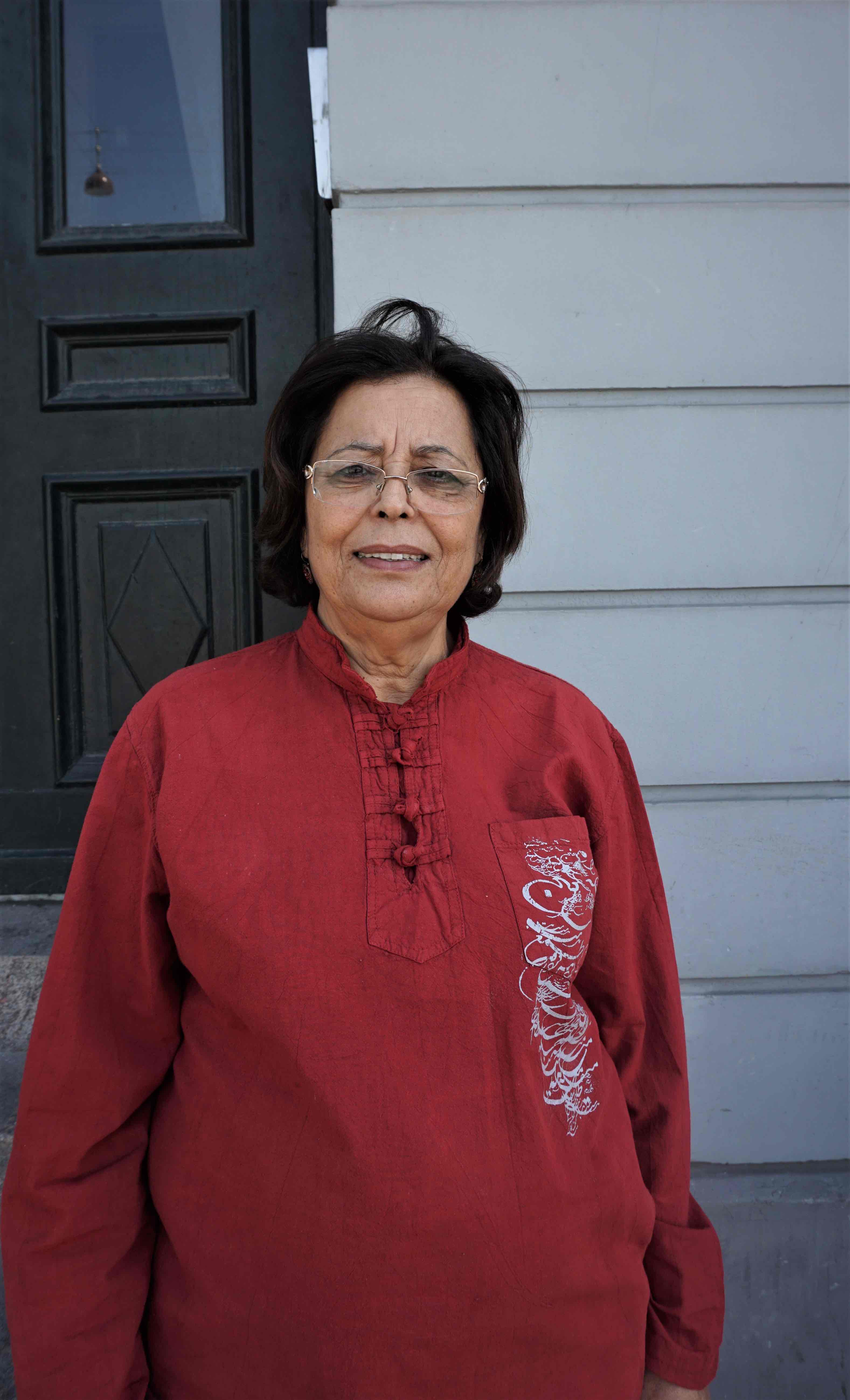 When you look at the framework of the laws and the constitution, you can say ‘thanks and ok’, but the law is just a tool. We need to face the challenges of how to integrate these tools in the communities and the families. The Arabic families are very patriarchal, especially in the rural area. We need to educate the people more so they can face these challenges. It is happening – very slowly.”

“For me, as a woman in Tunisia, I need to prove my worth by working more effectively, harder than the men.”

“Oh. That’s a big question. Feminism for me is living in harmony and being interconnected. It is not about fighting men, because even men are feminists and that means they believe in human rights. There are women who don’t believe in the universal human rights as a part of a political ideology, so feminism is not for women only, no, it is for humans.” 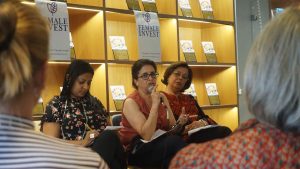 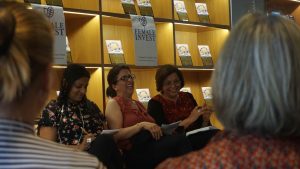 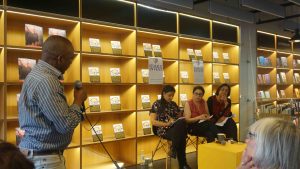 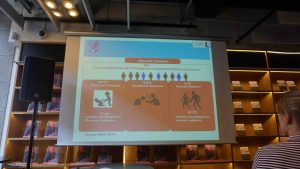 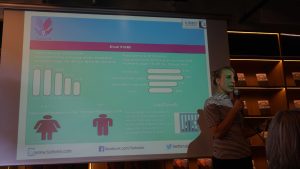 The Turban Times met with the three women during the Talk Town debate festival in Copenhagen focusing on gender, equality, and feminism, organized by Kvinderådet (The Women’s Council) in collaboration with the cultural production agency Indgreb.

Labour Day in Lebanon: This is how domestic workers celebrated

Day off for Labour Day? Not for your maid.