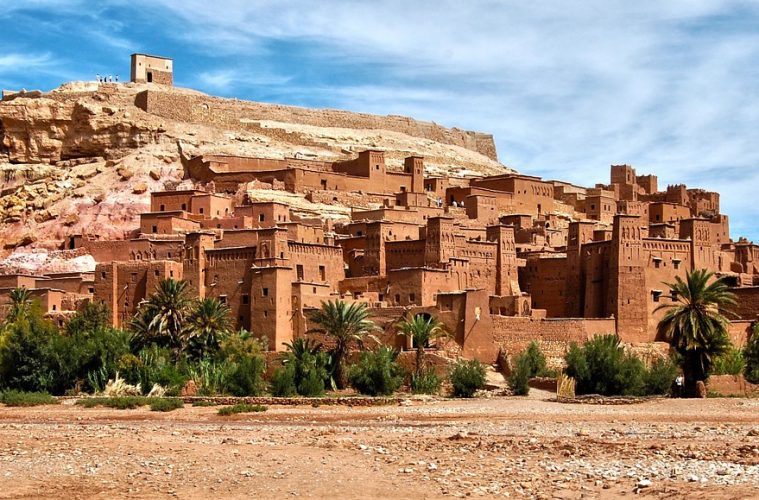 Morocco to become a solar superpower?

The electricity supply in Morocco is unreliable, which causes daily obstacles to the lives of many Moroccans living in the rural areas. The obstacles range from lack of basic indoor illumination to severe malfunctioning of hospital equipment. All of this might slowly be solved as, according to officials, Morocco has launched one of the world’s largest solar energy projects – costing an estimated $9 billion.

Morocco is, roughly generalized, known as one of the most diverse and exciting places to visit as a tourist, due to its traditional and ancient sites combined with modernity. Its sites are often times used as filming location for several Hollywood films and TV series such as the HBO hit ‘Game of Thrones’.

But Morocco has set out to become leading in something quite different than tourism and great filming location. The country is currently in their first phase of switching on the world’s biggest concentrated solar power plant, which will supply electricity to 1.1 million Moroccans by 2018, according to the World Bank (WB). Inger Andersen, World Bank Regional Vice President for the Middle East and North Africa (MENA), states that; with this initiative Morocco stands at the forefront of climate-friendly policies in the region.

According to a fact sheet made by WB, only 24% of the Sub-Saharan African population have access to electricity, which is the worst rate in the world. Many have stated that the continents energy issues and lack of reliable power is one of the main causes of the stunting development.

In a time where climate is being discussed widely, and proposals and solutions to the table are scarce, Morocco is showing leadership and taking steps in a necessary direction. The country is already hosting the Turfaya wind farm, with its 131 turbines is the largest in Africa. According to Ernst and Young, that in particular places Morocco and its renewable energy projects in rapid growth in the mainstream market for investments. Furthermore, Morocco, is the only African country to have a power cable link to Europe.

The Moroccan Agency for Solar Energy (MA SEN), a public-private venture, is leading the project – and the project is switching on in a crucial time. The country has been facing some major energy issues. Firstly, it has been dependent on energy sources from outside (97% of its supply). Secondly, the demand has been growing steadily, with a 6-8% annual increase since 1998.  According to MA SEN, the aim of the solar power project, is to generate 2,000 megawatts of solar generation capacity by the year of 2020, with the construction of five solar power stations.

Once completed, the vision is that the project will provide 18% of the country’s annual electricity supply. It is furthermore expected to reduce carbon emissions by 760,000 tons per year, which in the long run would mean a reduction of 17.5 million tons of carbon emissions over 25 years.

The architects behind the project have bigger dreams, exceeding the securing of energy at home. If their vision goes as planned, the aim is to export the resulting energy north to Europe, and eastwards towards Mecca.

"They caught not only my attention but everyone else's."